Incarcerated students are deprived of correspondence 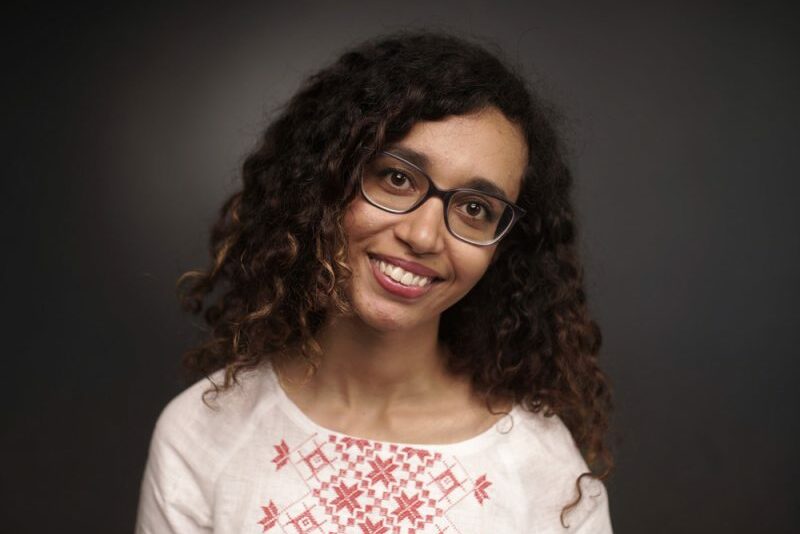 According to the Belarusian Students’ Association, eleven students and one professor convicted in the “student case” do not receive any letters or postcards apart from those sent by close relatives. The association also reports that all letters containing pictures of hearts are destroyed by censors.

Currently, 53 students are recognized as political prisoners in Belarus, among them Coordination Council member Alana Gebremariam, “Viasna” volunteers Kseniya Syramalot and Marfa Rabkova, as well as Russian citizen Sofia Sapega, who was arrested after the forced landing of the Ryanair flight. The 20-year-old chemistry student and multiple scholarships winner Artsiom Bayarski received the harshest sentence: he was sentenced to 5 years in a strict regime penal colony for allegedly being an administrator of a protest chat.