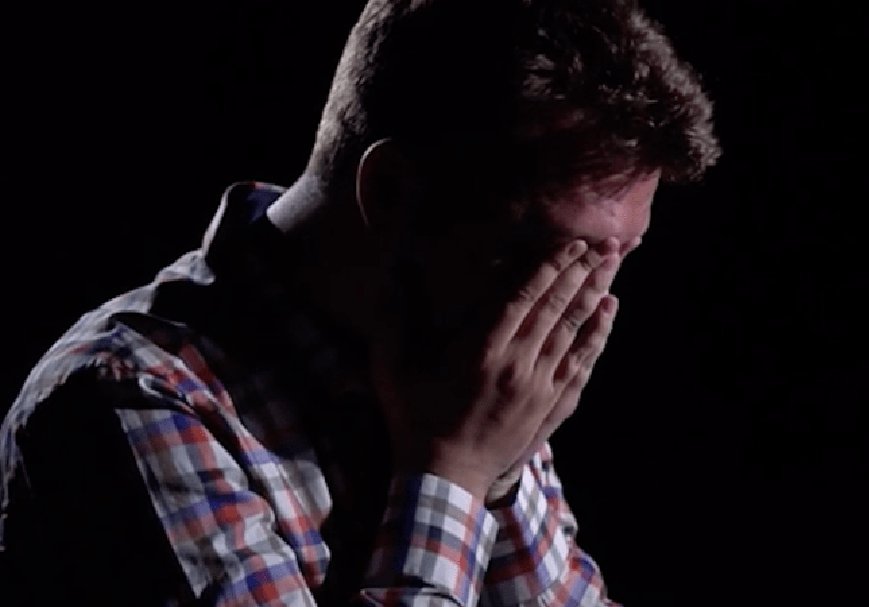 Screenshot from the video from Pratasevich’s interview.

Sofia Sapega and Raman Pratasevich, who were detained in Minsk after the forced landing of a Ryanair aircraft, are now placed under house arrest. They live in separate rented apartments, the charges against them have not been dropped. Sofia Sapega is allowed to meet with her parents.

The Investigative Committee of Belarus said that “the accused individuals make consistent confession statements and, in accordance with the law, they had previously filed a pre-trial cooperation agreement”.

The international human rights organization Amnesty International considers the house arrest of Raman Pratasevich and Sofia Sapega a “cynical trick” of the Belarusian authorities that are trying to get the sanctions lifted.