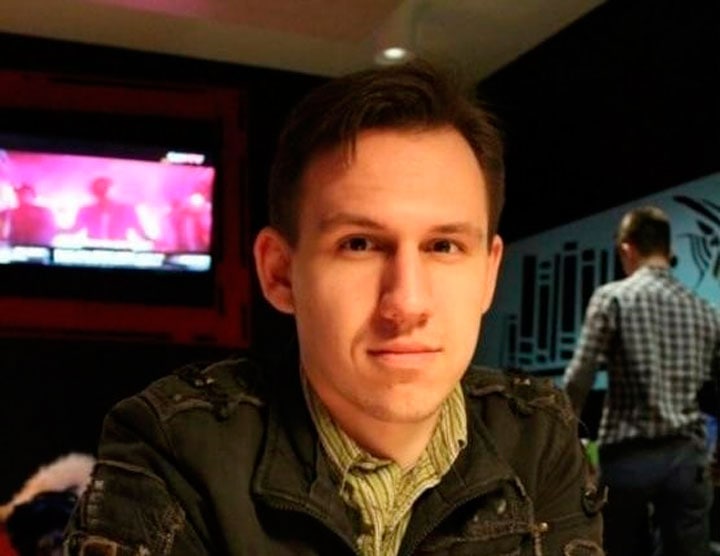 In Vileika, political prisoner Pavel Kuchynski was sentenced to five years in prison. He was accused of insulting Lukashenko and government officials, as well as threatening violence against police officers. The judge also ruled that moral damages to the policemen involved were to be paid, reports Viasna human rights center.

The 27-year-old nanotechnology specialist has stage four cancer and requires constant medical care. Despite this, he has been in custody since January. According to his sister, Pavel’s condition has significantly worsened during his imprisonment. He has not been provided with proper medical treatment, and the investigator stated that Pavel allegedly “does not complain about his health.”