Why did Belarus allow Russia to attack Ukraine from its territory? 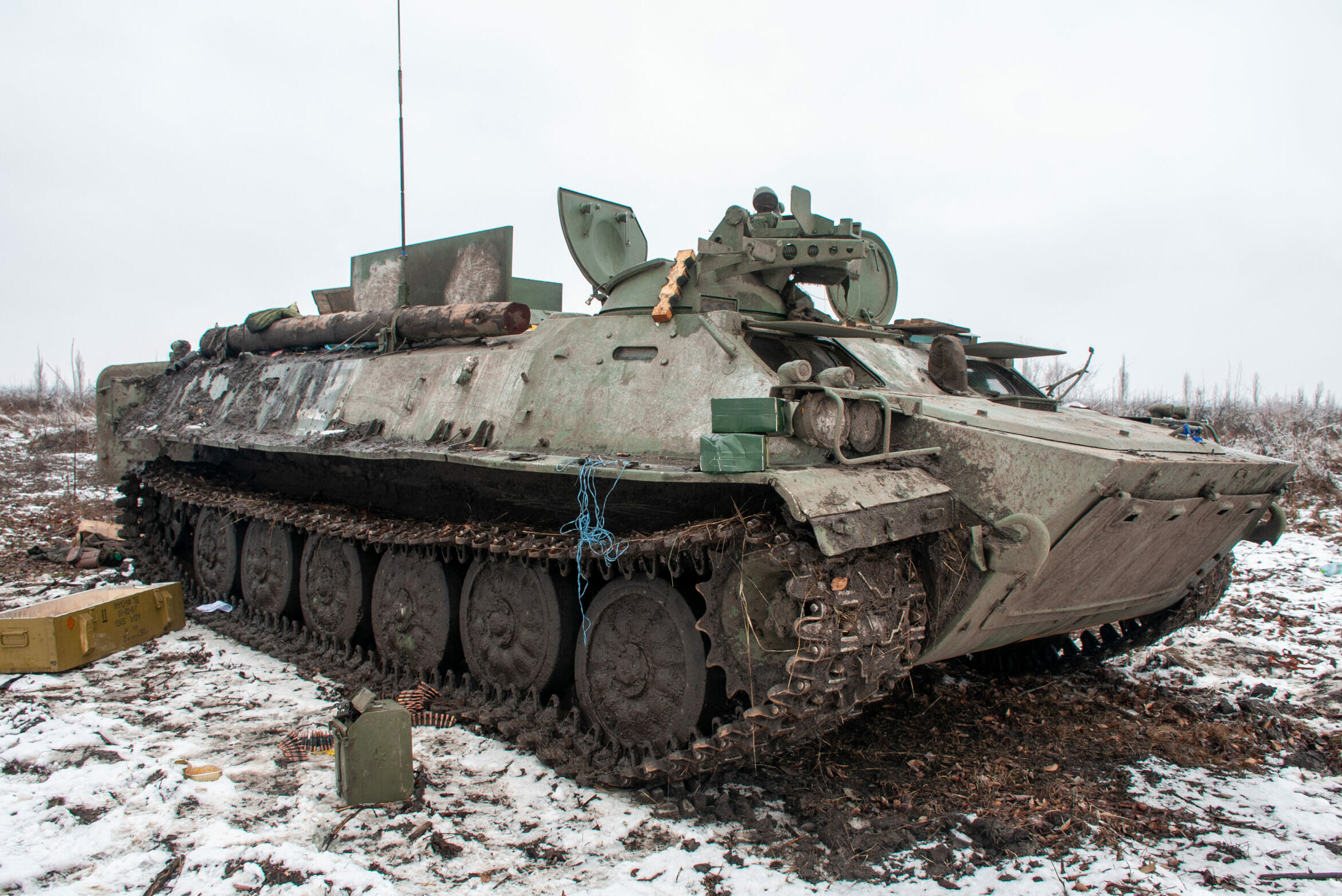 Journalist Dzmitry Hurnevich published a reasoned response to those who indiscriminately blame the Belarusian nation for acting in complicity with Putin in the attack on Ukraine. We present his arguments in abbreviated form.

There has been no legitimate government in Belarus since at least November 2020. Belarus is ruled by a pro-Moscow puppet regime that no longer decides anything. The overwhelming majority of Belarusians are against this puppet regime. This was shown by the 2020 protests, the largest in Europe in decades. Belarusians were killed, beaten and tortured. More than a thousand people remain jailed, about 50,000 went through repression.

The protest was defeated because Putin supported Lukashenko and became his only ally. After that, terror similar to that of the 1930s (in the USSR – note by Voice of Belarus) began in the country. It is possible to go to jail for a like, for a comment, for a careless word. The siloviki clamp down on any dissent, even organizations of ornithologists and animal protection have been banned, because someone in these organizations is against the regime. Every day people are arrested and bullied in Belarus. In such an atmosphere it takes a long time to organize resistance. But this work continues.

Belarus is under occupation. If the authorities are illegitimate, no one had a right to let the Russians through Belarus. Putin has taken over Belarus. But he allows Lukashenko to call himself president of independent Belarus.

Belarusians who have a brain and a conscience understand that without a free Ukraine we will cease to exist.