Andrzej Poczobut was awarded medal “For freedom of speech” 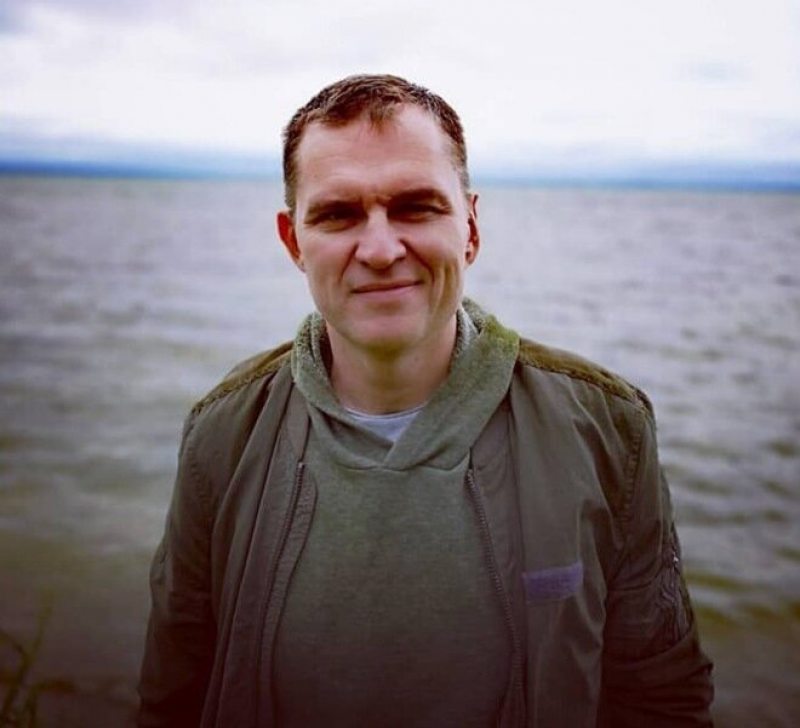 The Grand Press Foundation in Gdańsk has awarded Andrzej Poczobut, journalist and activist of the Union of Poles in Belarus, with a prestigious media prize.

The Grand Press Foundation recognizes individuals who contribute to the preservation of democratic values, including free and constant public debate, through their statements and actions in the public space.

The Fight for Freedom of Expression is awarded by the Grand Press Foundation to distinguished individuals who contribute to the preservation of democratic values, including free public debate, through their statements and actions. Andrzej Poczobut is a political prisoner, who has been behind bars since 25 March 2021. He is a suspect in the so-called “Polish case”, which was opened by the Prosecutor General’s Office “for incitement of religious and national hatred” (Part 3 of Article 130 of the Criminal Code). The head of the unofficial Union of Poles in Belarus, Andżelika Borys, is also a suspect in this case.