US senator pushes for sanctions against Belarus amid Ukraine crisis 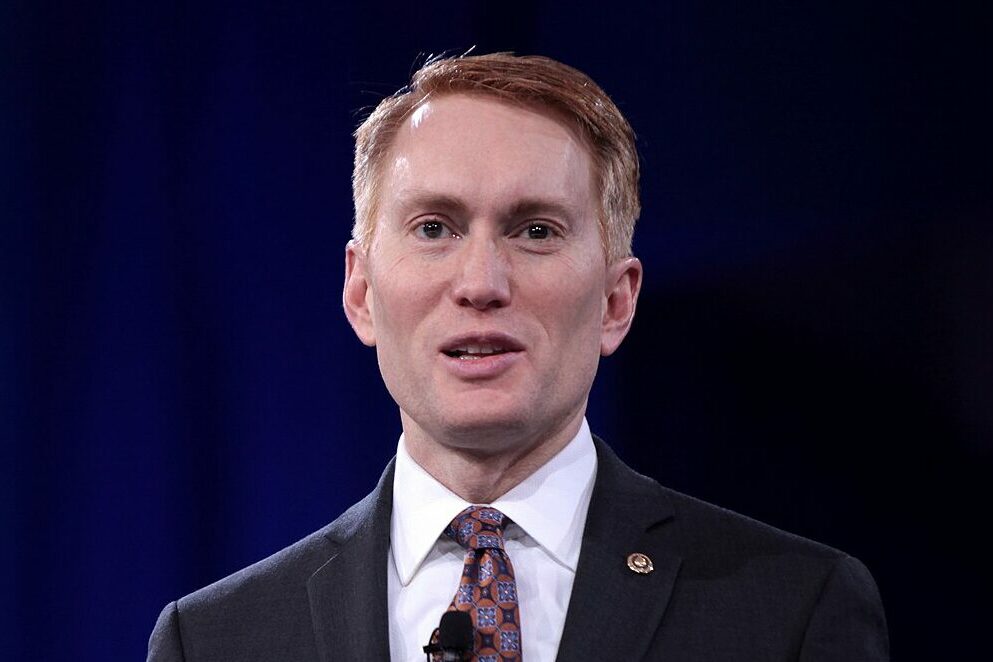 US Senator James Lankford submitted the Belarus Aggression Accountability Act to the Senate to deter Belarus from allowing Russia to use its territory to invade Ukraine. The bill would sanction “Belarus or any country that aids Russia’s ongoing, unprovoked aggression toward the sovereignty and territorial integrity of Ukraine”. NATO Secretary-General Jens Stoltenberg said last week that Russia was estimated to have 30,000 troops as well as Spetsnaz special operations forces, SU-35 fighter jets, S-400 air defense systems and nuclear-capable Iskander missiles in Belarus for joint military exercises. This is Russia’s largest deployment to Belarus since it became independent in 1991.

“Belarus is allowing thousands of Russian troops into their country to line their border with Ukraine. The US should make it clear that strong economic and diplomatic sanctions will be applied to any country that supports Russia’s attempts to invade Ukraine,” said Lankford. “It is easier to stop a war that has never started than it is to end a war in process. This is a strong stance America can take to counter Russia and Belarus as they continue to threaten Ukraine’s independence.”