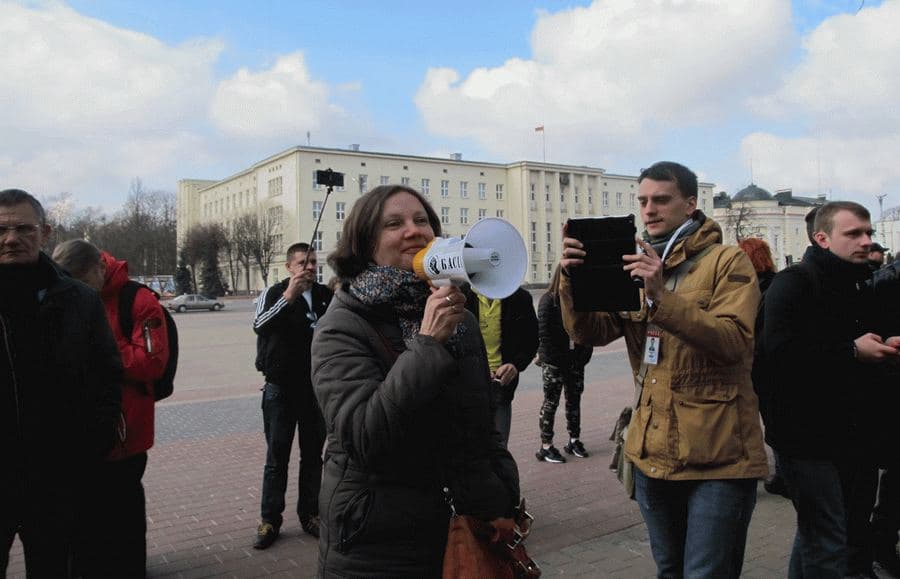 A Minsk resident was sentenced to compulsory psychiatric treatment for insulting Lukashenko.

The trial of Palina Sharenda-Panasiuk has begun in Brest. The activist is called “Jeanne d’Arc of Brest”. She is accused of insulting Lukashenko and police officers and threatening to use violence. The prosecution requested that Palina be sentenced to 2 years in prison.