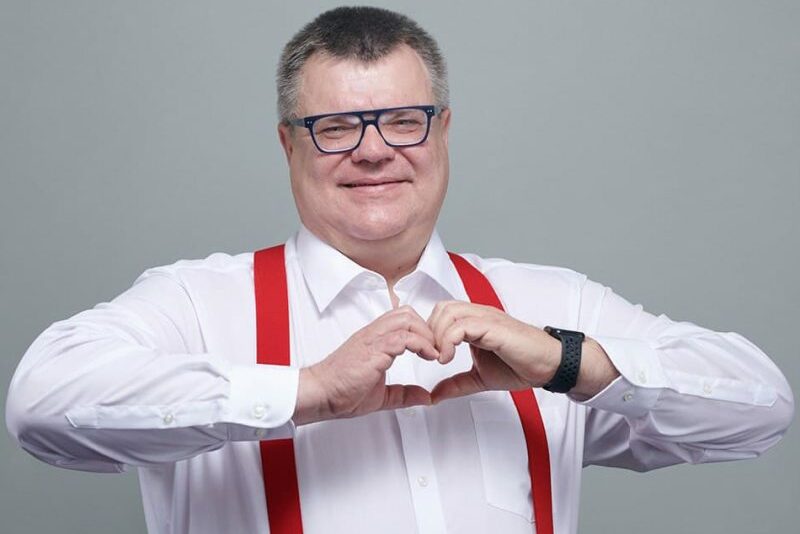 The human rights organization Clooney Foundation for Justice has published a report on the trial of Belarusian political prisoner Viktar Babaryka, Lukashenko’s main opponent before the 2020 presidential election. Representatives of the foundation listed a number of serious legal violations based on the results of direct monitoring in the courtroom.

In particular, Babaryka was repeatedly denied access to a lawyer. His defenders were subjected to disciplinary sanctions and pressure. The indictment did not state how Babaryka specifically participated in the incriminated acts. The presumption of innocence was violated at all stages of the trial. In addition, the court refused to hear several defense witnesses. Based on their observations, representatives of the human rights foundation founded by actor George Clooney concluded that the outcome of the trial was predetermined.

Viktar Babaryka was arrested on 18 June 2020, while he was on his way to hand over more than 400,000 signatures collected for nominating him as a presidential candidate. More than a year later, the Supreme Court sentenced Babaryka to 14 years in a penal colony, and also that he pay the equivalent of more than 16 million euros “in compensation”. He was convicted on economic charges – money laundering and bribery. He pleaded not guilty and refused to testify. Amnesty International recognized Viktar Babaryka as a prisoner of conscience.