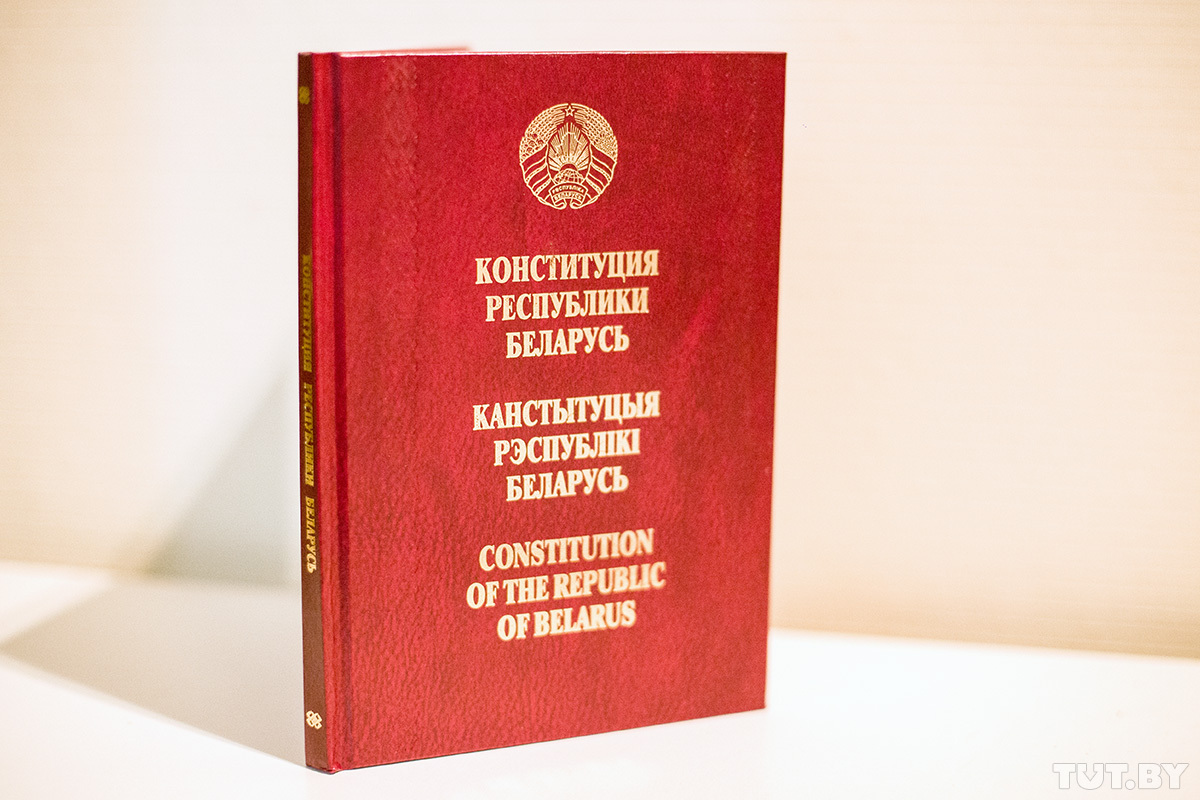 The image is for illustration purposes only.

The Central Election Committee of Belarus has finished the formation of local committees for the constitutional referendum. There is not a single opposition representative in local referendum committees.

According to the Viasna human rights center, more than 98% of the candidates nominated by pro-government political parties, associations and trade unions were included in the local committees (more than 30,000 people). At the same time, none of 42 representatives nominated by opposition parties and other public associations made it to the committees.

The atmosphere of general fear and repression created by the authorities, as well as total control over formation of local election committees, led to the fact that for the first time in the history of independent Belarus, the opposition is not represented at all in the election committees.

Previously, the Belarusian authorities refused to form local committees outside of Belarus, which deprived a huge number of Belarusians of the opportunity to exercise their right to vote at this “referendum”.