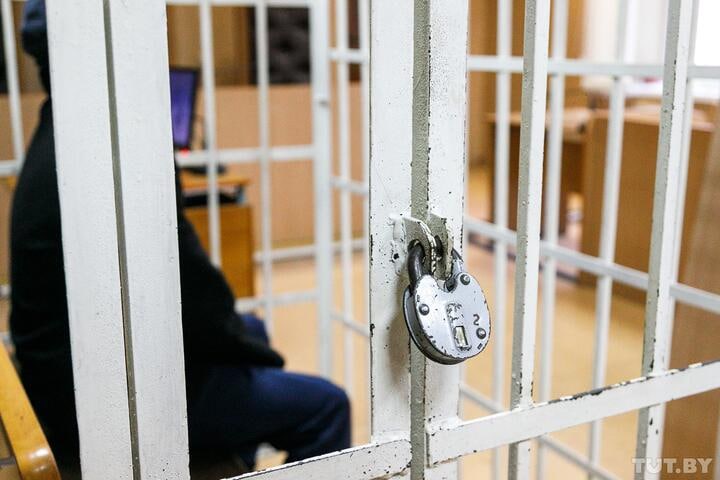 The number of political prisoners in Belarus has reached a record high of 1,007. This is a sad outcome of the most massive repressions in the history of Belarus, which are not slowing down in 2022.

Politically motivated persecution in Belarus became widespread as early as spring 2020, even before the presidential election. At first, politicians who planned to participate in the electoral campaign, their associates and campaign managers and volunteers were taken into custody. The authorities tried to “clean up” the media field by arresting well-known political bloggers. As the protests unfolded, activists, students, representatives of non-profit organizations, human rights activists, and members of the expert community were subjected to repressions. To date, 32 media representatives are behind bars.

In 2021, according to the estimates by human rights activists, defendants in politically motivated cases were sentenced to 1,992 years of incarceration, 673 years of freedom restriction in an open-type institution, and 740 years of “home chemistry” total. 1,285 people were convicted, including 1,051 men, 234 women and 9 minors. The majority, 416 people, were convicted under the main “protest” criminal article – “group actions grossly violating public order.” A large number of criminal cases were opened for insulting a representative of the authorities or Alexander Lukashenko. The real number of political prisoners in the country may be many times higher: back in July 2021, the authorities reported 4,200 criminal cases related to the protests. In order to be recognized as a political prisoner, a person must fit a number of certain criteria introduced by a coalition of human rights organizations. Those sentenced to home detention are not considered political prisoners because they are not held in correctional facilities.

Democratic countries have strongly condemned the actions of the Belarusian authorities and called for the release of political prisoners. The US Department of State and the European Union have issued relevant statements. They call on Belarus to fulfill its international legal obligations to protect human rights and fundamental freedoms.