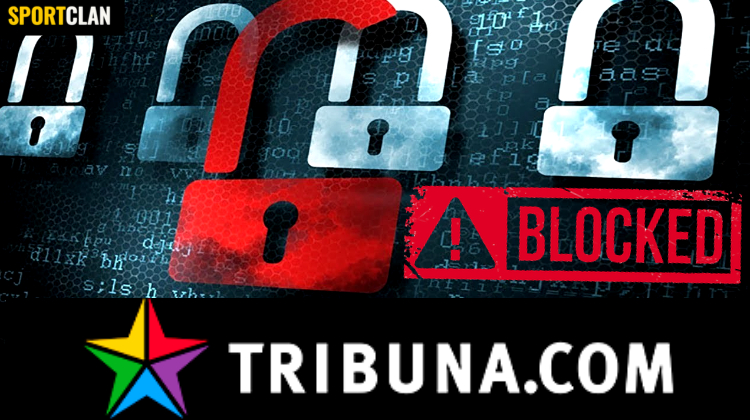 A Vitsebsk district court decision was based on the materials of the regional department of the Main Directorate for Combating Organized Crime and Corruption. In addition to the main portal, court banned Tribuna.com Telegram channel, a chat room with the same name, its Instagram, Facebook, Twitter, Vkontakte accounts, and mobile applications.

The Ministry of Internal Affairs said that the administrators of those resources “were posting materials calling for extremist activity”. According to the current legislation, people will be held administratively liable for publishing and reposting information from these sources.

The Tribuna journalist, blogger and forward of the Krumkachy football club Aliaksandr Ivulin has been in the pre-trial detention center since 3 June. First, he received 30 days of administrative arrest for allegedly having a white-red-white flag on the window. Then the journalist was charged under Part 1 of Article 342 of the Criminal Code (Organization and preparation of actions that grossly violate public order or active participation in them). Allegedly, there was a photo of Ivulin on the roadway during the march so he has been charged with “blocking traffic”. The journalist is recognized as a political prisoner.

In addition, the Ministry of Information also blocked the regional website ex-press.by today. It published news from the Belarusian cities Zhodzina and Barysau.