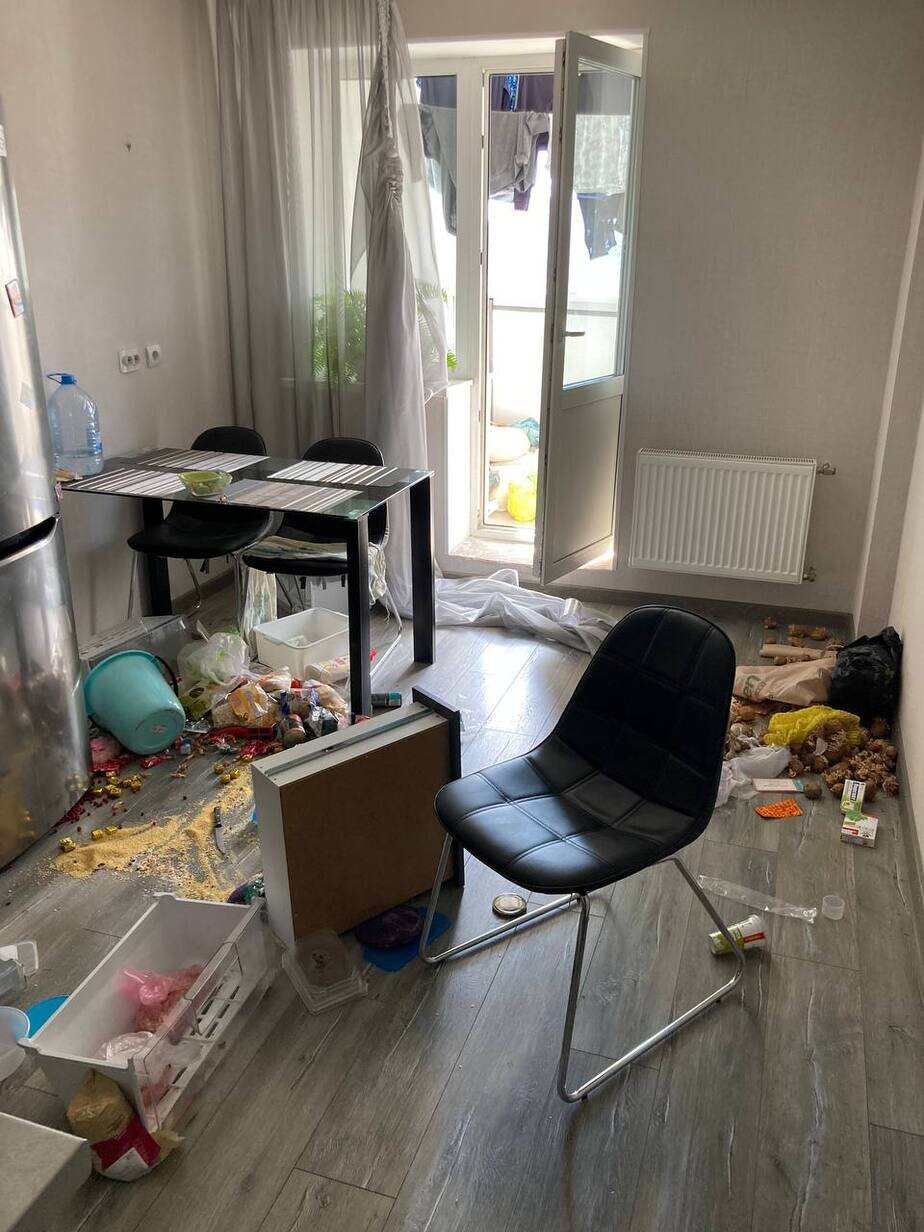 Former assistant prosecutor Yauhen Babak, who was at home after being diagnosed with coronavirus, was visited by a task force squad wearing bulletproof vests. His apartment was vandalized, even the baseboards were torn open. Yauhen was detained.

Yauhen Babak worked as an assistant prosecutor of the Pershamaiski district of Minsk. Babak issued an order to conduct an investigation on the brutal assault on bikers by people wearing traffic police uniforms in August 2020. But the prosecutor’s office ignored the document. Babak then resigned, as he could not work in the conditions of inaction on the part of the judiciary organs and silence of all those responsible for the lawlessness on the streets.