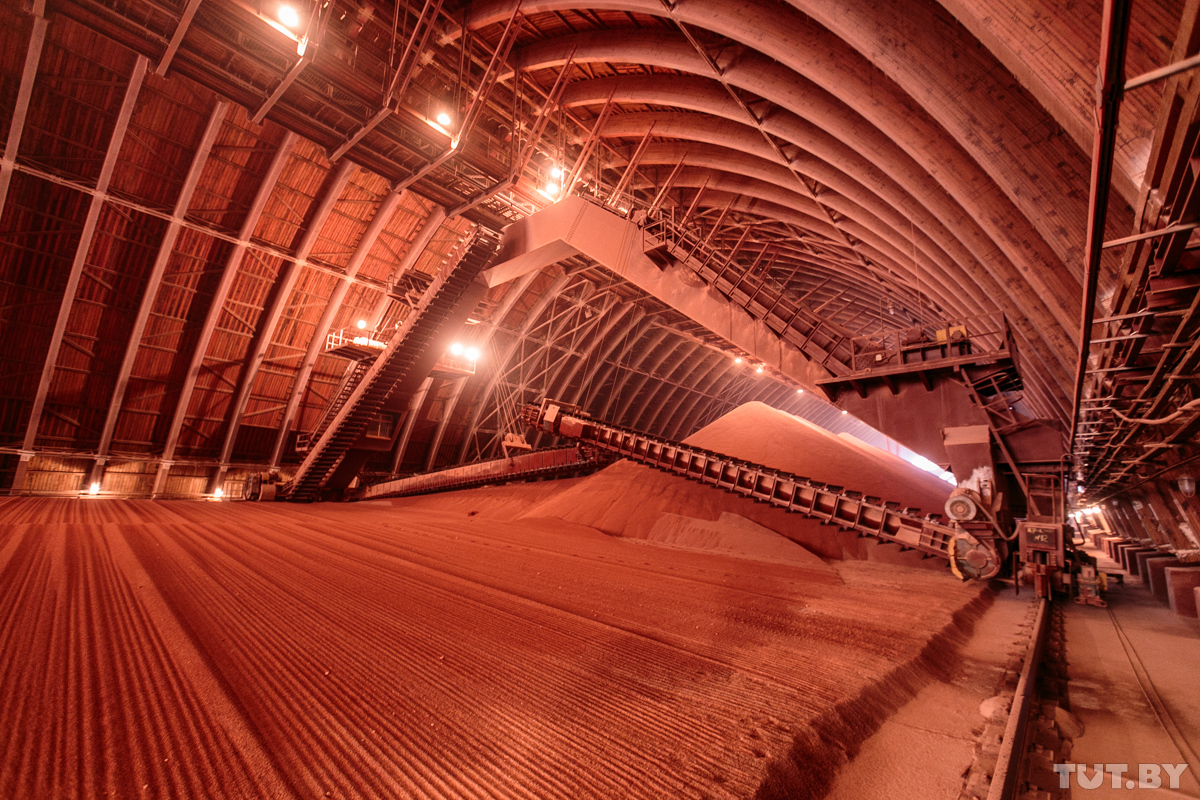 But the sanctions documentation contains certain provisions, meaning that the restrictions will hardly affect trade with the EU countries until the end of the year.