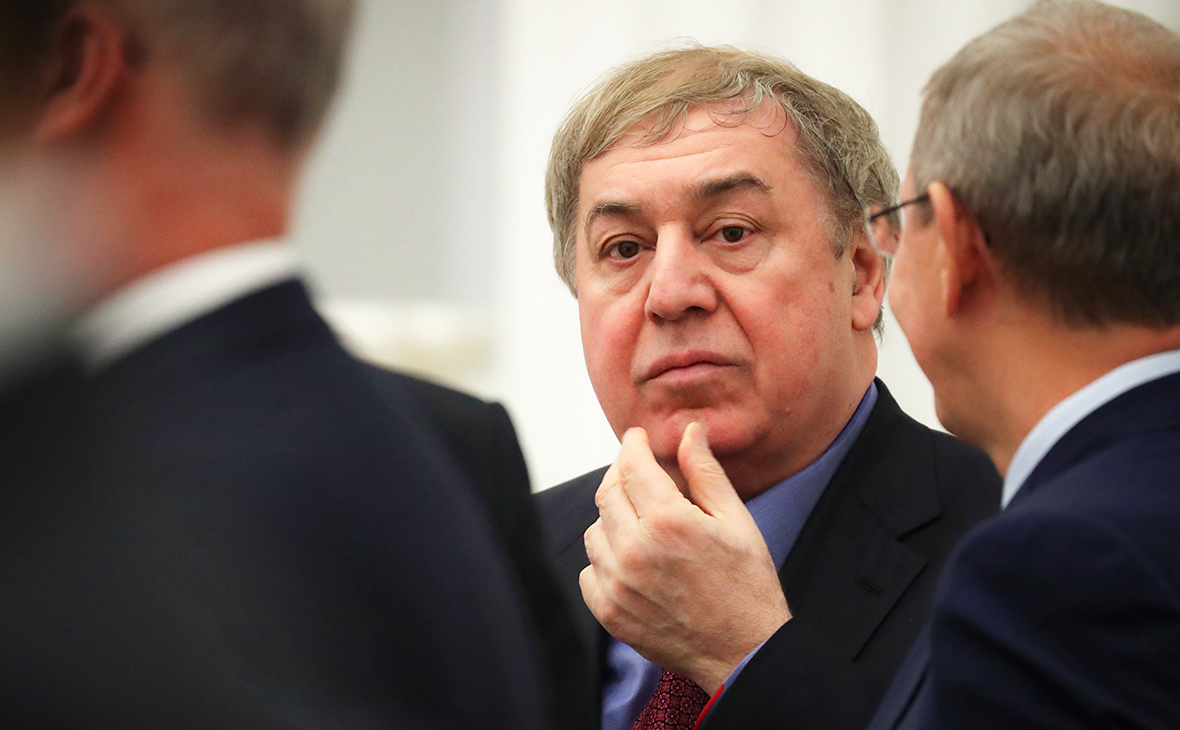 Recently, Russian businessman Mikhail Gutseriev, a subject to the EU sanctions, has transferred the control over the British GCM Global Energy to his younger brother Sait-Salam Gutseriev.

GCM is one of the shareholders of Slavkaliy, founded by Mikhail Gutseriev, and currently is in charge of the construction of the Nezhynski mining and processing plant near Liuban. The plant is set to produce up to 2 million tons of potash fertilizers a year. Illegitimate Belarusian authorities signed an investment agreement on the potash project implementation with this particular British legal entity.

Mikhail Gutseriev is a well-known Russian businessman with business interests in the energy sector, potash fertilizer production, and others. He is Alexander Lukashenko’s long-time friend, which is the reason why Gutseriev amassed considerable wealth and influence within the political elite of Belarus.