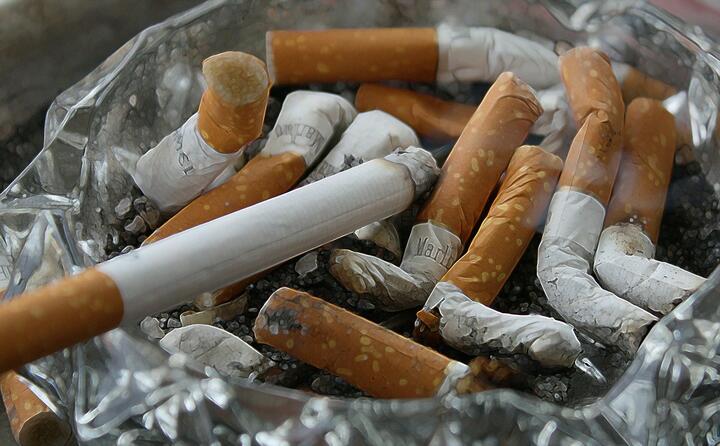 British American Tobacco (BAT) has suspended cooperation with the tobacco factory Neman in Hrodna due to the sanctions imposed by the United States and United Kingdom. The factory was sanctioned for being directly or indirectly owned or controlled by the Lukashenko regime. The explanation for the US sanctions list states that cigarettes from the Neman tobacco factory are among the most common trafficked items in the EU. For example, 88% of cigarettes smuggled into Lithuania are from Belarus.

In a press release, BAT explained that in 2021 it received inquiries about the company’s activities in Belarus in the light of the recent political events.

“Questions arose in relation to the Hrodna tobacco factory Neman producing cigarettes under a contract for British American Tobacco Belarus. Allegations of violations of the rights of factory workers who took part in political protests, as well as the smuggling of cigarettes were raised,” the document says.