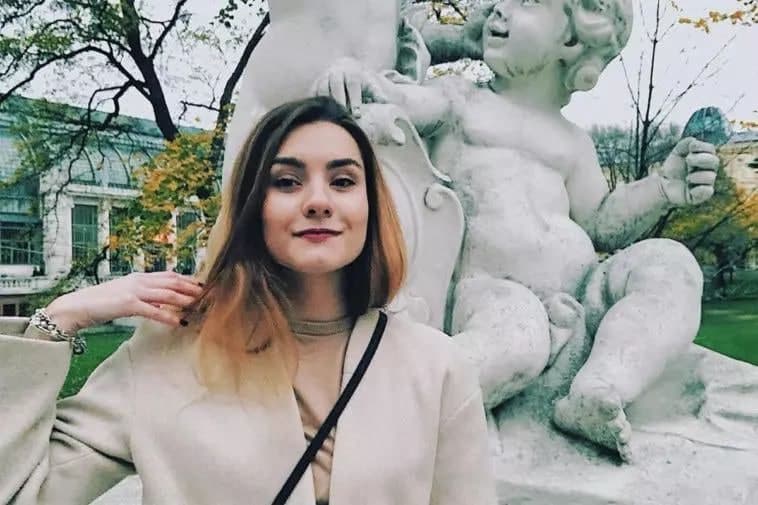 Belarusian prosecutors have filed charges against Russian citizen Sofia Sapega, who was arrested along with journalist Raman Pratasevich after the sensational forced landing of a Ryanair aircraft in Minsk. She faces up to six years in prison on seven criminal charges related to the protests in Belarus, including those for “inciting hatred and threatening law enforcement officers.” She is now under house arrest in her family’s apartment in Lida. According to her relatives, Sofia filed a petition for pardon addressed to Alexander Lukashenko

Sapega and Pratasevich were detained on 23 May after the Belarusian authorities forcibly landed a Ryanair plane flying from Athens to Vilnius. After the two had been arrested, video recordings of their “confessions” were released. In her videotaped interview, Sapega says that she edits Black Book of Belarus – a Telegram channel which published personal information of security officials.

The incident with the Ryanair aircraft provoked a strong reaction of Western countries. The European Union, United States, Canada, and the United Kingdom adopted sanctions against Belarus and banned Belarusian airlines from flying to the EU.