Political prisoner has been on hunger strike for six days 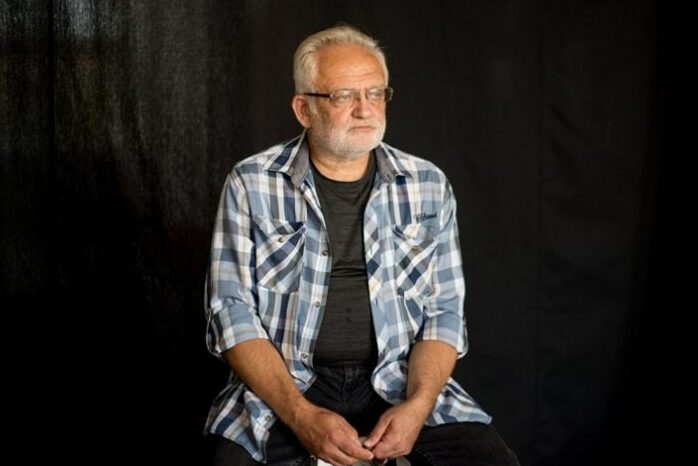 On the evening of 3 February, Uladzimir Matskevich, a philosopher, methodologist and well-known public and political figure, went on a hunger strike, demanding that the current pre-trial restrictions be changed to non-custodial, the investigation of the criminal case against him be completed and a trial date be set.

Uladzimir Matskevich has been held in a pre-trial detention center for six months. His ex-wife Sviatlana Matskevich reported that no final charge has yet been brought against him, no active steps are being taken in this regard, but the detention period is being constantly extended. If Matskevich’s demands are not met after ten days of regular hunger strike, on 14 February the political prisoner will refuse water and go on a dry hunger strike.

“The actions of the civil society, media and others are mostly of descriptive, stating and supporting character… With his hunger strike, Uladzimir gives a signal and a cry that it’s time to change the situation, it’s time to stop pitying them [political prisoners] and suffering. We must resist. We need to start breaking through the wall,” says Sviatlana.

Matskevich was detained on 4 August 2021 and accused of “organizing/participating in actions grossly violating public order”. Relatives are sure that he is being kept behind bars because he spoke out on political topics.

A petition has been launched on Change.org in support of Uladzimir Matskevich. It is addressed to the Prosecutor General’s Office and Investigative Committee of Belarus.