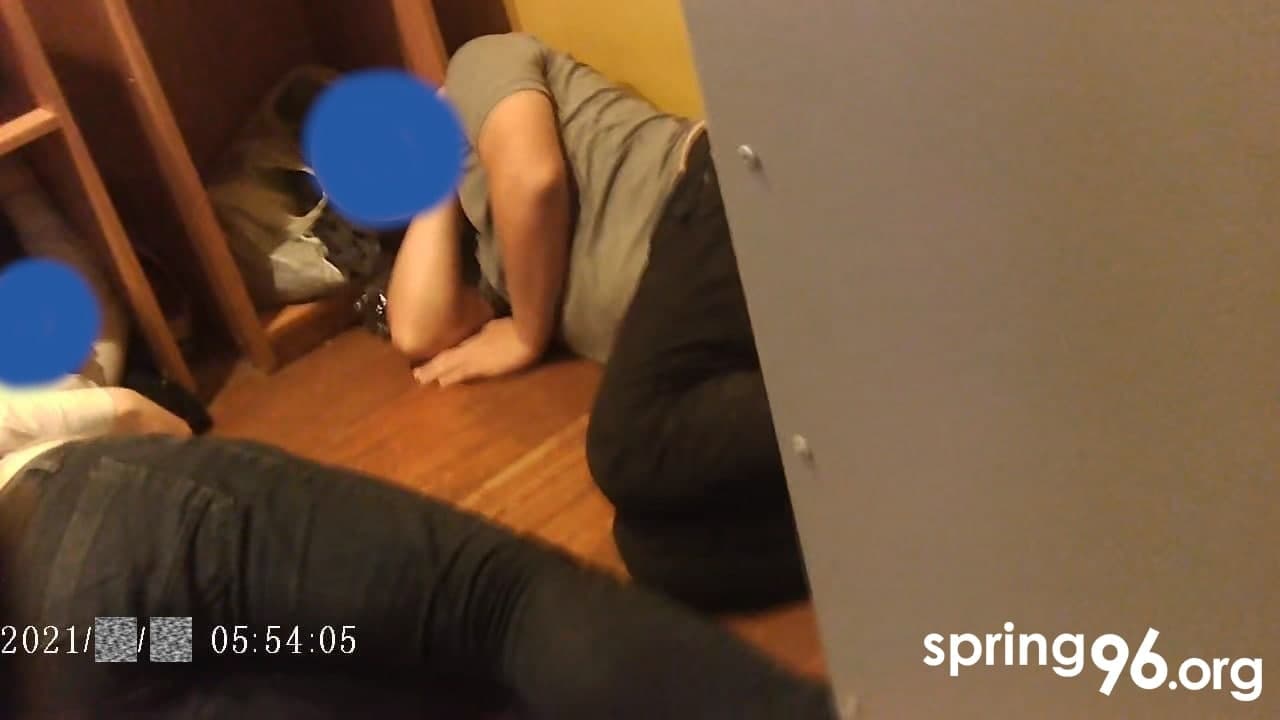 The photo was taken in the Offender Detention Centre at Akrestsina.

BYPOL, an initiative of former Belarusian security officers, has published materials from a new investigation, revealing those responsible for the conditions created in sixteen detention centers for the individuals arrested for political crimes.

According to the released phone conversations, the criminal orders are given by Siarhei Nikel, the head of the Department of Oversight and Enforcement. “There shouldn’t be any mattresses at all! Neither during daytime nor at night. That is, they should lay on bare bunks, as they do in punishment cells,” Nikel demanded from his subordinates.

Nikel ordered that “political” prisoners be placed in the worst cells, homeless people be moved in with them, and food, correspondence, and walks be limited. To prevent relatives from being able to pass food and basic necessities to the detainees, the detainees were transferred from one temporary detention center to another.

BYPOL stresses that the algorithm for imprisoning the “politicals” was developed by the Interior Minister Ivan Kubrakou.

Thus, it can be argued that, according to the Convention on Torture, torture against civilians was officially approved in Belarus.