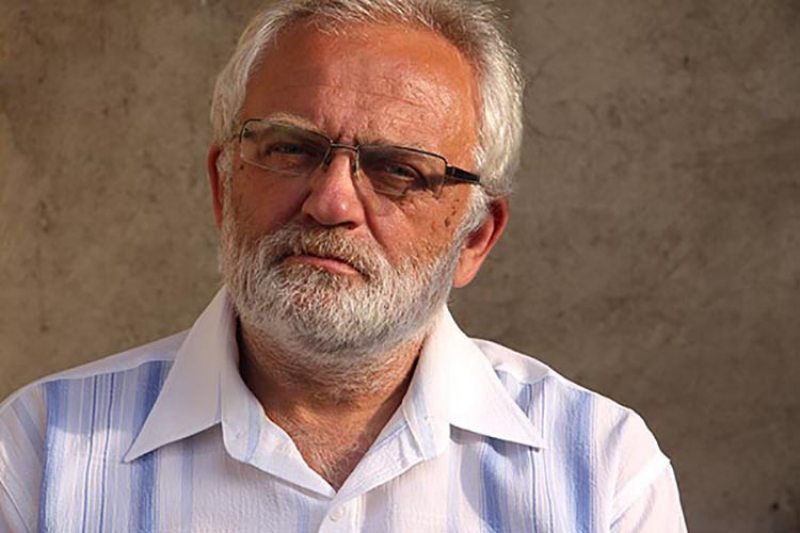 Belarus KGB detained philosopher Uladzimir Matskevich, civic activist Ulad Vialichka and head of the non-profit initiative Flying University Tatsiana Vadalazhskaya. All of them have a connection to the International NGO EuroBelarus. EuroBelarus was founded in 2007 and registered in Lithuania in 2009. It coordinates the work of the Eastern Partnership Civil Society Forum for Belarus. The mission of the organization is to support “pro-European development of Belarus as competent actor in European relations at all possible levels”. Recently, Matskevich went on air on Euroradio. He talked on how one can survive and stay true to oneself during crackdowns.

Tatsiana Vadalazhskaya was arrested for 10 days as a suspect in a criminal case. Uladzimir Matskevich has not been released either. Ulad Vialichka was released, but he must appear for questioning at the Investigative Committee tomorrow.

Sociologist Aksana Shelest – a colleague of Uladzimir Matskevich and Tatsiana Vadalazhskaya – could not be reached since midday. She may have been detained as well.

Also, one of the deputy chairmen of the Belarusian Popular Front Yury Meliashkevich has been detained today.