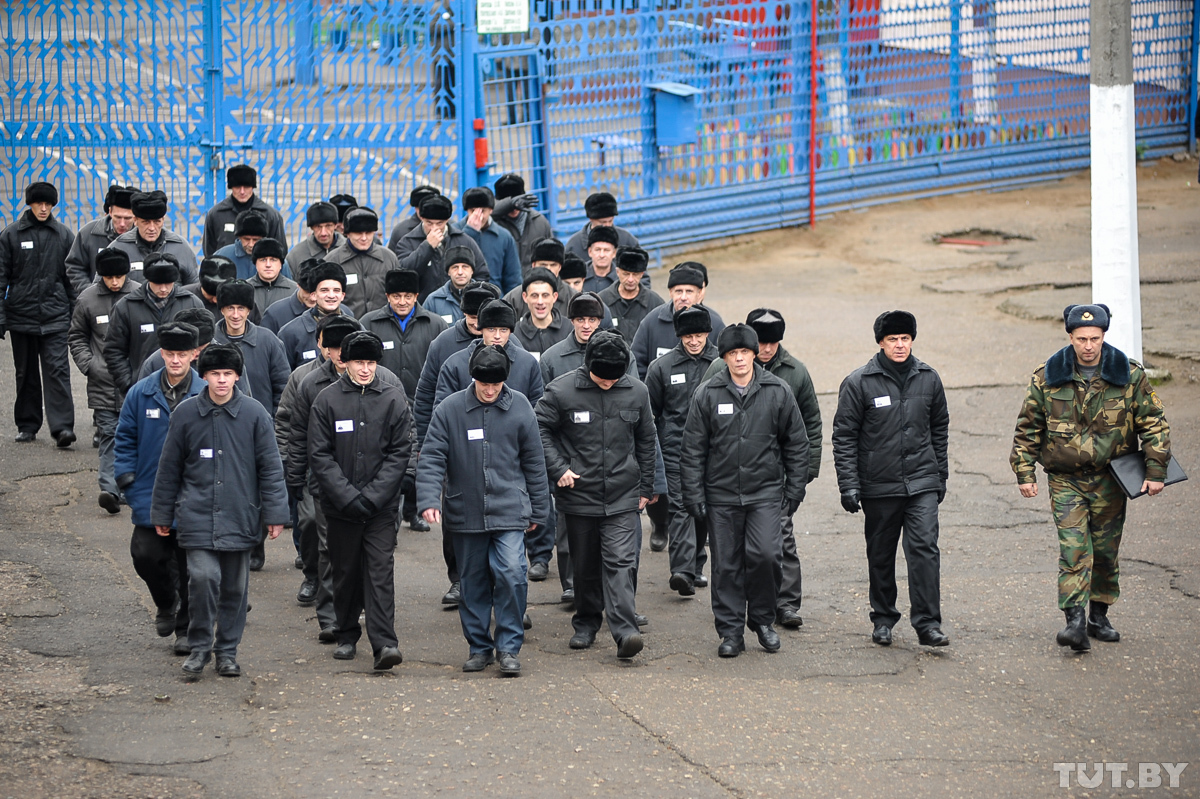 A former prisoner of the Shklou penal colony No. 17, where political prisoner Vitold Ashurak was killed, spoke about the horror that was happening there.

Lately, beatings of prisoners have become commonplace. Those who are placed in a solitary confinement cell or put on prison regime for offences are beaten the most.

Prisoners who arrive at the colony from jail get a black bag put on their heads at the checkpoint. Handcuffed, they are taken to the second floor where officers beat them up.

All political prisoners are put on preventive records and treated more harshly than the rest. In particular, some are forced to sing the official state anthem, and for refusing to do so, they get beaten up.

Convicts’ rights exist only formally, in practice they do not have any. The colony administration can deprive a convict of everything: mail, the right to appeal, meetings with relatives, meetings with a lawyer, etc., and neither the prosecutor’s office nor the court will side with the convict.