Sending correspondence to political prisoners in Belarus is dangerous 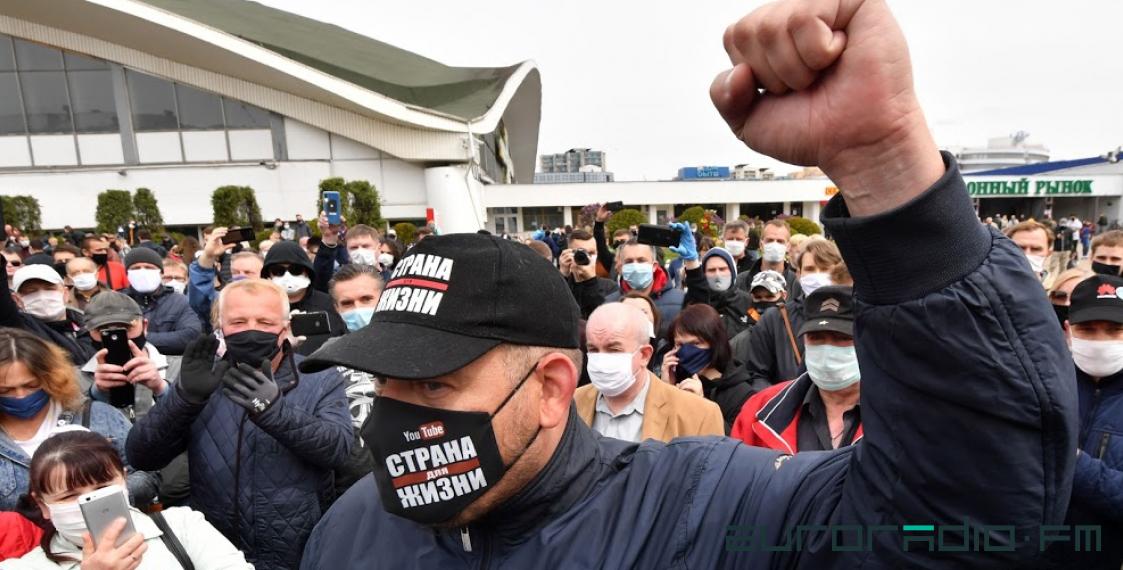 Today, on 2 June, those detained together with Siarhei Tsikhanouski as a result of a provocation at the pre-election picket on 29 May 2020 in Hrodna were convicted. Dzmitry Furmanau was sentenced to 2 years in prison, Yauhen Raznichenka received 3.5 years, and Uladzimir Kniha received 4 years behind bars. They were found guilty of active participation in actions that grossly violated public order. The defendants did not plead guilty and called the criminal case a provocation.