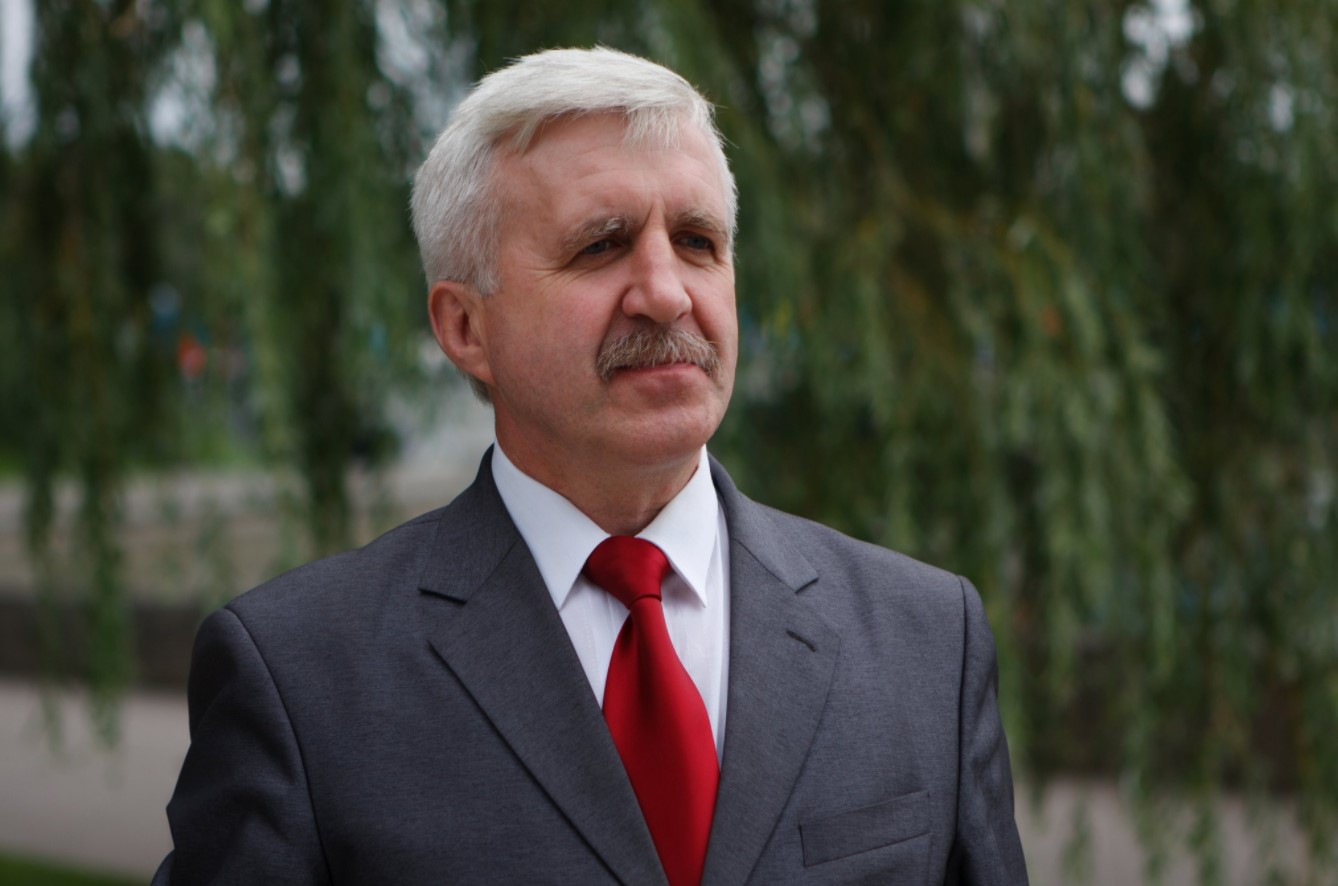 The politician’s relatives have repeatedly asked to change the measure of restraint to house arrest with hospitalization.

Ryhor Kastusiou was detained in April 2021 in connection with an alleged conspiracy to seize state power (Part 1 of Article 357 of the Criminal Code).

Political prisoner and Viasna human rights activist Marfa Rabkova fainted during a walk. Her blood pressure was very low, 80/60 mm Hg. She is now on bed rest in her cell and remains very weak.

Viasna also learned that Marfa Rabkova has been in need to see a dentist for the past two months. Marfa submitted a necessary request, yet the Investigative Committee (the one in charge to make a decision) denied it.

The head of the advertising and marketing department of Nasha Niva and political prisoner Andrei Skurko was taken to the Valadarka medical unit with “structural changes in his lungs”. He is suspected to have Covid-19. His entire prison cell was quarantined.

According to journalist Aleh Hruzdzilovich, who was in the same cell, Andrei started coughing on 18 July, had a fever, and was given paracetamol.

Skurko suffers from insulin-dependent diabetes. He spent 13 days at Akrestsina without a mattress and bed, with lights on around the clock, without a diabetic diet or parcels from relatives. Covid-19 is especially dangerous for diabetics.