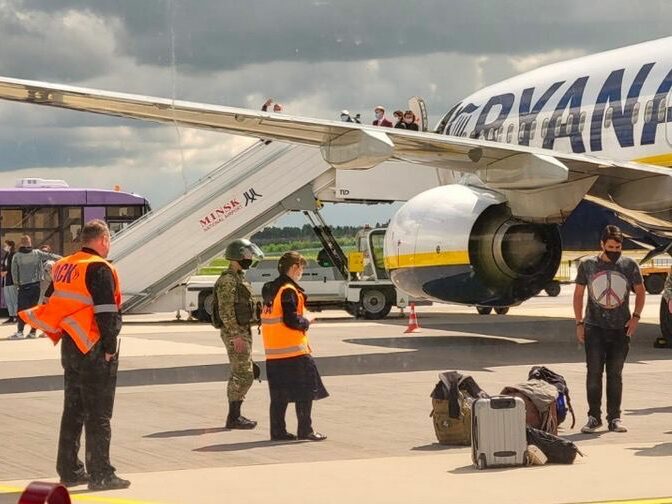 After landing, Belarusian journalist and activist Raman Pratasevich, who was on board, was detained by local police. Pratasevich was wanted as a “terrorist” in Belarus for his reporting on mass protests. The incident has been described by the airline and US government officials as “an act of aircraft piracy”. Belarus has faced a wave of sanctions over the forced landing. The European Union even introduced a ban on the overflight of EU airspace by Belarusian carriers.

ICAO’s report states that the bomb threat was deliberately false and was communicated to the flight crew upon the instructions of senior government officials of Belarus. The Council reiterated its condemnation of providing false information endangering the safety of an aircraft in flight. It will be sent to the governments of the agency’s 193 member countries.

The full report can be downloaded here. 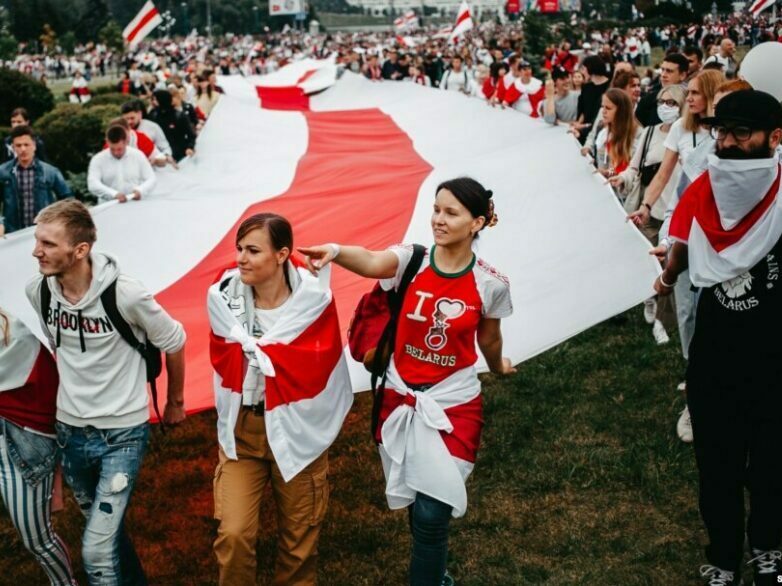