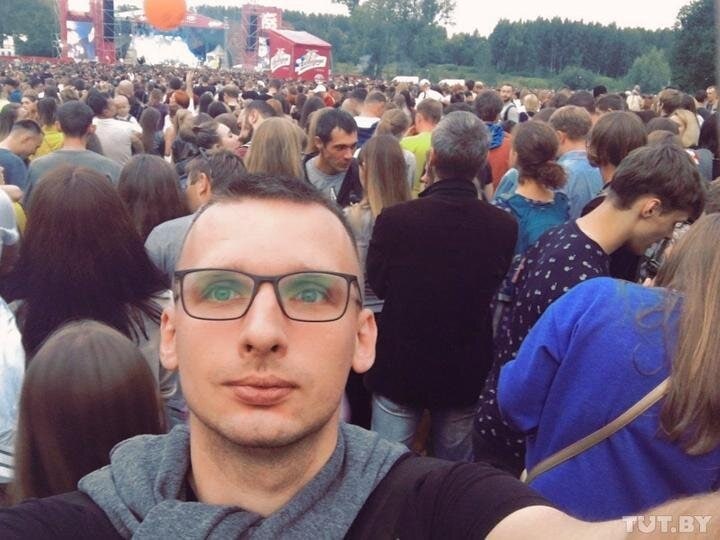 In August 2020, Yauhen Babak resigned from the position of assistant prosecutor of the Pershamaiski district in Minsk due to the prosecutor’s office not taking action on his written request to investigate an assault on bikers in Uruchcha. He was detained in his apartment on 10 June and sentenced to 15 days of administrative arrest for “illegal picketing” because of a white-red-white flag on his balcony. During the detention the front door was broken, the apartment was vandalized, even baseboards were torn open.

The men who were in the same cell as Yauhen said that a new protocol for 15 days had been drawn up against him because of the information found on his phone. According to them, it was either a repost, comment, or a saved photo.