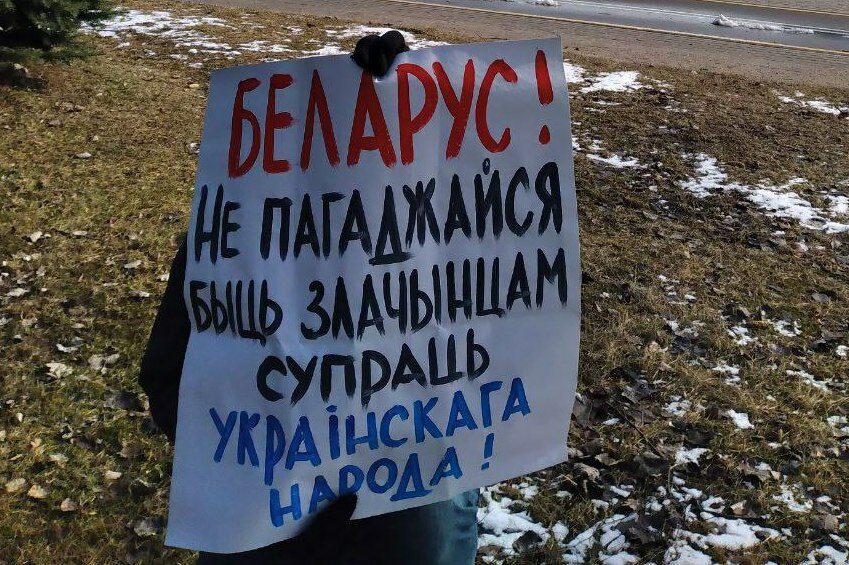 Henadz Korshunau, a senior researcher at the Center for New Ideas and a renowned sociologist, reflects on why Russians and Belarusians have differing attitudes towards war. One has to keep in mind that Belarus is included in the Russian information bubble, and until recently Belarusians had a more positive attitude towards Russia compared to Ukraine.

Recent sociological studies show that public support for Putin’s “special operation” in Russia is very high, reaching 60 to 70%. At the same time, the situation in Belarus is drastically opposite. Even before the war, only 11 to 12% of the country’s population supported the idea of Belarus’ possible involvement in the war between Russia and Ukraine (see the Chatham House study, data collected from 20 January to 9 February 2022). I am more than sure that by now the number of such people will have become even lower.

I think one of the reasons is different perceptions of war. First of all, this concerns the perception of the Great Patriotic War (though, if you dig deeper into history, the trend will remain the same). Yes, in both cases [of Belarus and Russia], this war is one of the events central to the country’s history, but perception and meaning are different.

For the absolute majority of Belarusians, the Second World War is an element of everyday family history. It’s in the stories or silence of grandmothers, military cemeteries in the neighborhood and true tales of the partisan movement, photos of hometowns destroyed by bombs, monument to a Jewish ghetto around the corner.

It’s a different story in Russia… Look at how far to the East the front line had reached: Karelia, Leningrad, Moscow region, Stalingrad, Kuban. The rest (the Urals, Siberia, Far East) were behind the front lines. Yes, the heroes of the rearguard, “All for the Front, All for Victory!”, death notices, people who did not return from the war… But the war itself was far away, it was in the newspapers and on the radio with reports from the front. Therefore, for them “war” is not a personal thing but rather what’s written in history textbooks and shown in movies. And the march on Red Square in Moscow.

Russia, which had previously claimed a monopoly on the “legacy of victory”, …expropriated historical memory. Remember those car stickers: “To Berlin!”, “We can repeat it!”, “Our grandfathers fought!..”? And the orange-black ribbons.

I’ve never heard “We can repeat it!” in Belarus. We’ve said something different: “Never again!”

That’s the fundamental difference. What has become a source of unrelenting pain for some, others interpreted as a reason for grotesque showing off.

There is just too much of it.