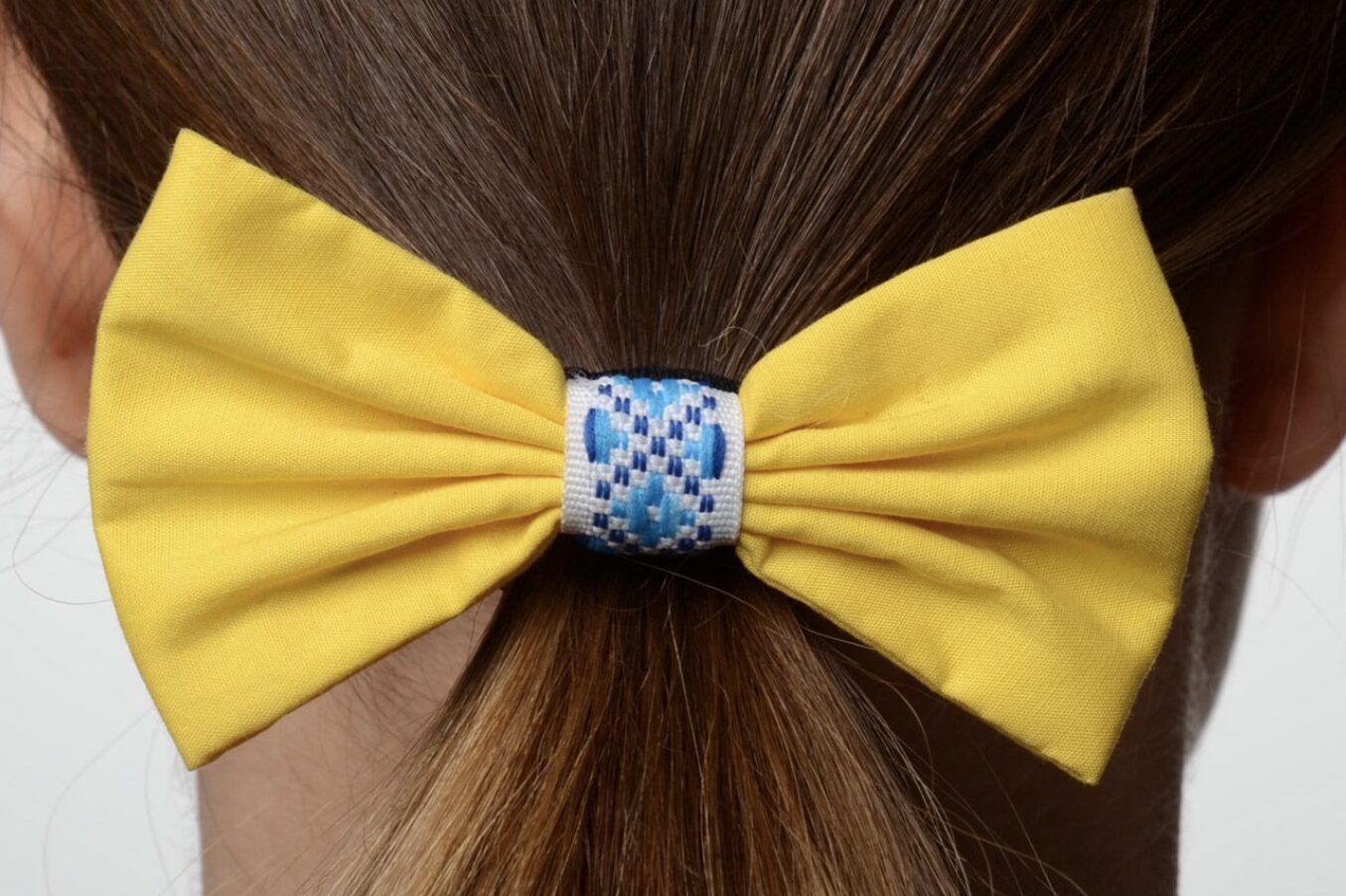 Photo shown is for illustration purpose only.

A history teacher was detained at a Babruisk school for wearing a blue and yellow ribbon in her hair. A math teacher noticed the accessory in the colors of the Ukrainian flag and reported it to the school principal. After that, school administration called the riot police, and the teacher was shortly detained with the schoolchildren watching. The trial is scheduled for 9 March, and the woman will likely spend days before the trial in a temporary detention facility.

All and any manifestations of solidarity with the Ukrainian people are being severely punished by the Lukashenko regime. The number of detainees is approaching 1,000. According to numerous reports, they were frequently beaten during their detention and were even refused food when in the cells.