Marathon for Freedom has started 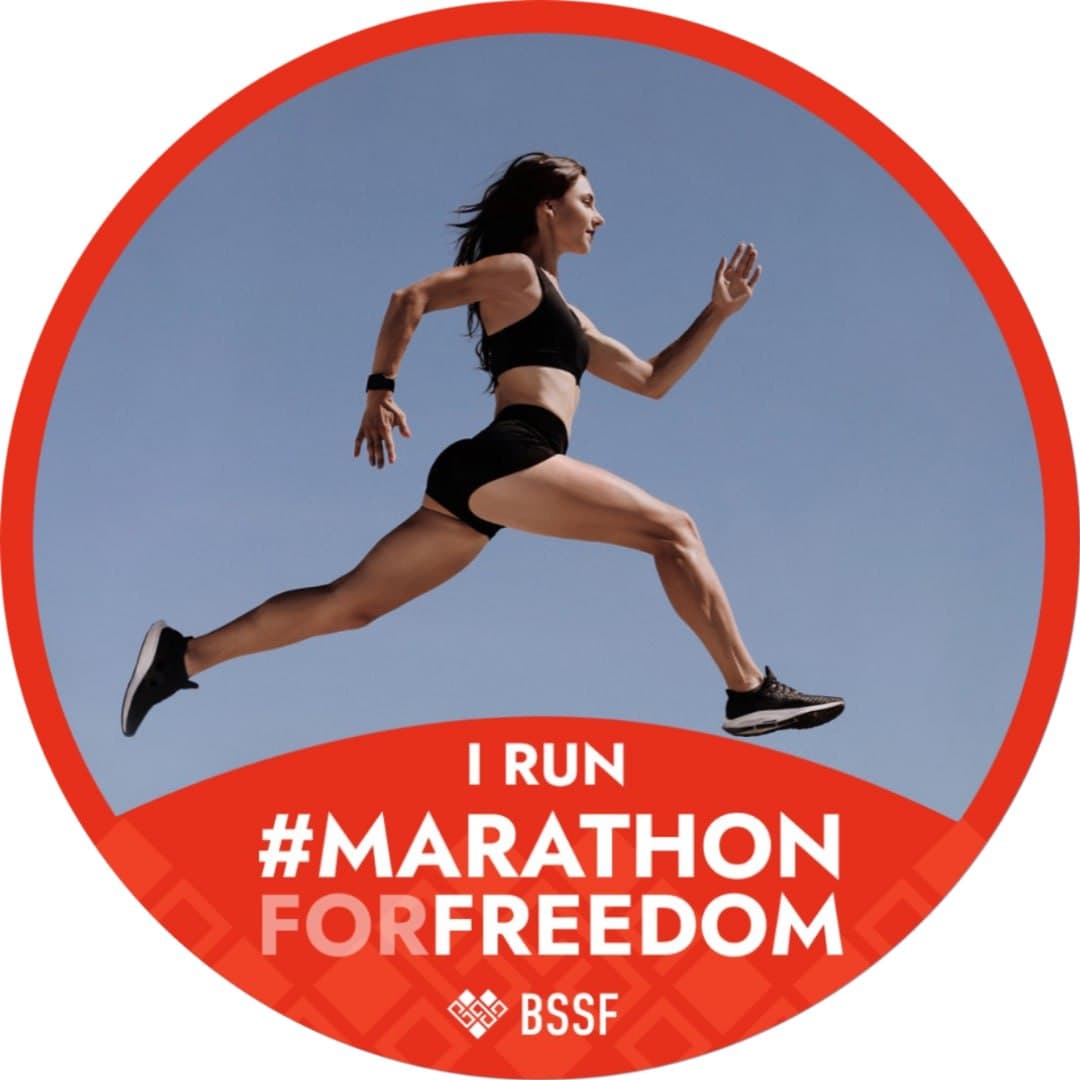 Anyone can participate. To do this, you need to run the symbolic 2334 meters any time between 7 and 16 August. This is a symbolic number, since from August 2020 onwards, about 35 thousand Belarusians were convicted of taking part in the protests under Article 23.34.

Each of the ten days of the online marathon will be dedicated to a certain group of courageous Belarusians:

“We are united, and we are not giving up! Solidarity is our strength!” said the organizers of the marathon.

You can register for the Marathon for Freedom here.