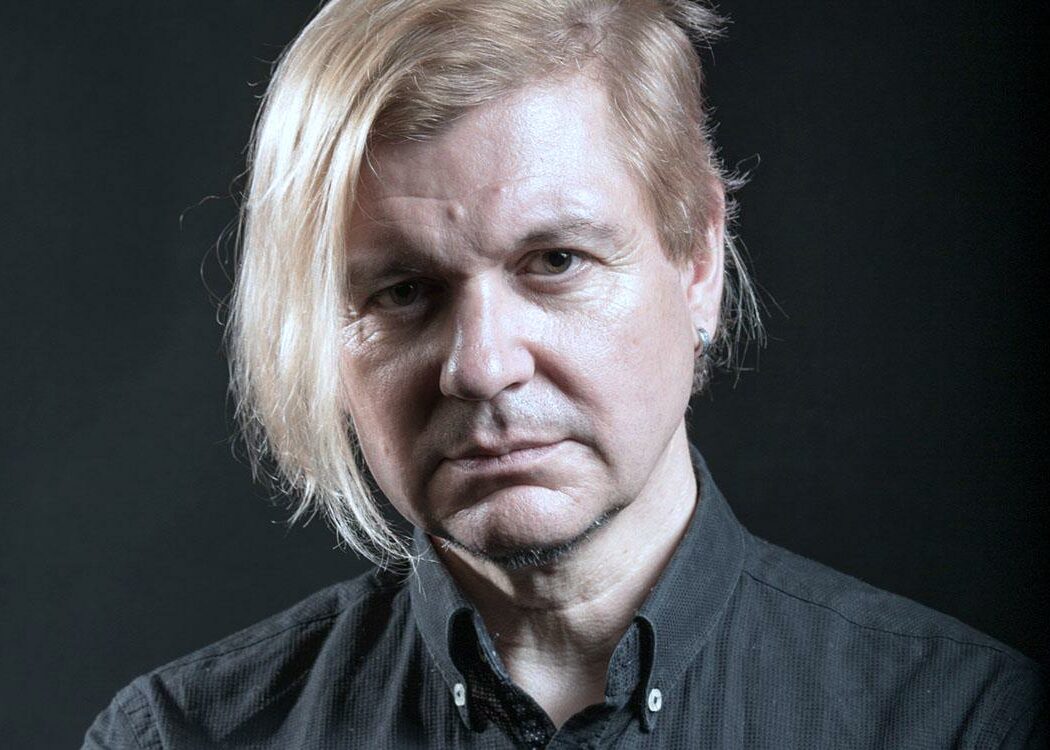 Belarusian musician, artist and author Lavon Volski summarized the differences between “Belarus” and “Byelorussia”. This distinction is very important in the conflicted society.

“Byelorussia is permanently ingrained in the brains of those who due to various circumstances could not escape the soviet contagion. These people perceive the world upside down: their black is white, their evil is good, mass annihilation of people is a liberation operation, national self-identification is Nazism, and state fascism is order and stability. There aren’t that many of these people in terms of percentage of the entire population. But if you want to build a career in Belarus (be a deputy of the House of Representatives, a government official, a journalist in state-run mass media, a youth leader, a diplomat, or an employee of a law enforcement agency), you have to go through an injection of Byelorussia. If you’re not a member of the pro-government Union of Writers, you’re not a writer; if you speak out against the authorities having broken people’s arms, legs and lives, you’re not a doctor. And so on according to this pattern. These people are in power, they shape domestic and foreign policies, the international image of the country. They are always with Russia. Byelorussia cannot be without Russia.

Byelorussia rapes, kills, and mocks Belarusians, claiming that “it is for the greater good.” Byelorussia forcibly lands a foreign aircraft and says, “They landed of their own volition,” although normal people understand perfectly well what happened and how it happened. Byelorussia starts provocations at the borders, massively sends migrants to these borders, and then cynically asks: “Why don’t you let these poor people in, you damned collective West?”

Byelorussia regularly insults leaders of neighboring countries and the Western world, and is an accomplice in the Russian war: it allows aggressor troops in, approves missile launches and airplane sorties from the territory of Belarus and opens the borders for the passage of the enemy’s equipment into Ukraine. Byelorussia provides railroads to transport Russian military weapons, and in response Belarus starts a rail war. But Byelorussian orcs guard the rails, and there are casualties among Belarusian rail guerrillas.

And when Byelorussia receives another package of sanctions in response, it makes an offended face and says: “So that’s what you are like! That’s it, I’m not friends with you! You are vile and disgusting, only I, Byelorussia, am honest and kind, and so is my older sister [Russia].”

At the moment Belarus is occupied by Byelorussia, and the ghost of the Soviet Union looms behind Byelorussia.”