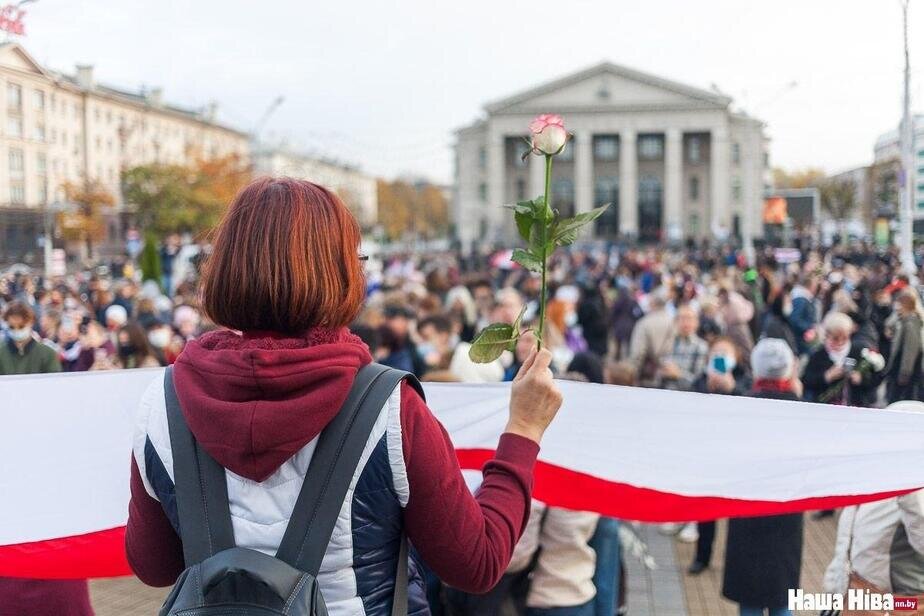 The Viasna Human Rights Center reports that in August 2022 at least 98 people, out of whom 19 were women, were convicted in political cases.

More than half of the sentences were handed down on charges of defamation, which are typically brought up against those criticizing the authorities. Human rights activists have long insisted that such articles be removed from the Criminal Code.

According to the Viasna Human Rights Center, as of September 1, 2022, there were 1,326 political prisoners in Belarusian prisons. However, the real number of people convicted in the protest-related cases is several times higher.