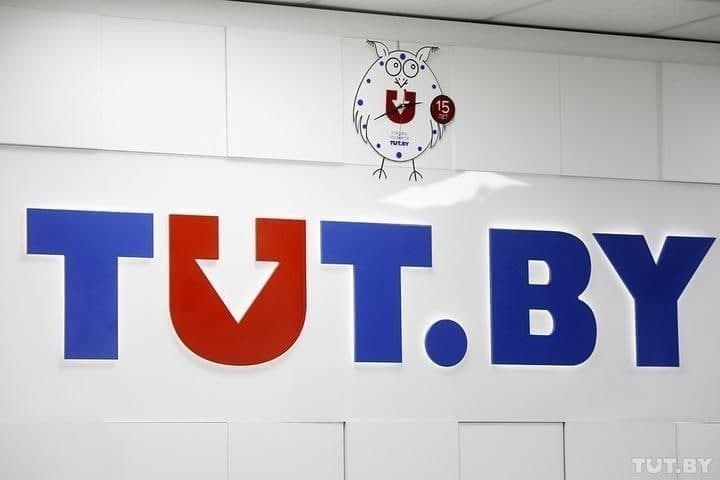 TUT.BY web portal is accused of “negative characterization” of the authorities’ actions (for example, those of Alexander Lukashenko, chairman of the Council of the Republic Natallia Kachanava, press secretary Natallia Eismant, and others) in its publications. TUT.BY allegedly “evaluates the actions of the opposition extremely positively”. The portal is virtually accused of covering the protests, speaking up about the security forces’ violence, and quoting opposition representatives.

However, the process was immediately suspended for an indefinite period of time. TUT.BY representatives filed an appeal against the actions of the committee responsible for rendering an expert opinion.

Previously, the authorities raided offices of the most popular web resource in Belarus on 18 May 2021. Since then, 15 TUT.BY employees have been imprisoned, the company’s bank accounts have been frozen, and their website has been blocked.