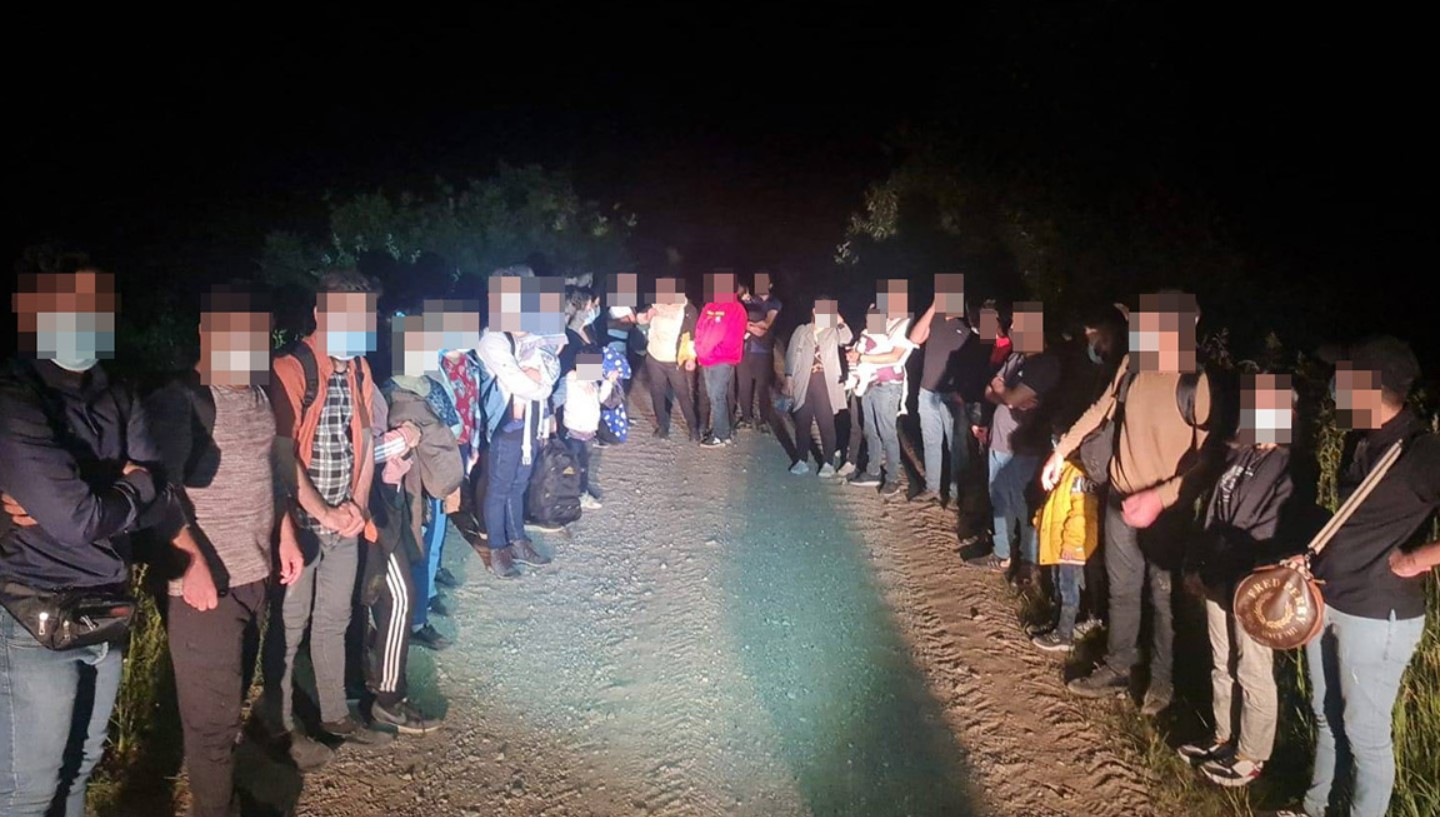 58 illegal migrants were detained by Lithuanian border guards on the border with Belarus in the last 24 hours. Among them are 54 Iraqis and 4 Sri Lankan citizens. All of them are applying for asylum in Lithuania. Belarus refused to comply with the bilateral border agreement with Lithuania, and the number of illegal migrants increased by 30 times in the first five months of 2021. According to border guards, this flow has drastically increased following the incident with the Ryanair flight.

Marius Laurinavičius, chief analyst of the Vilnius Institute for Political Analysis, commented on the flow of illegal migrants to Lithuania, which was initiated by the dictator: “Yes, every day we get dozens of such people who are assisted by the Belarusian authorities. Everyone knows this since it is an obvious fact. In general, I believe that we have just started opening our eyes to the criminal regime that we are dealing with. Now, this regime is using the smuggling of people for its own geopolitical purposes, which constitutes an international crime.”