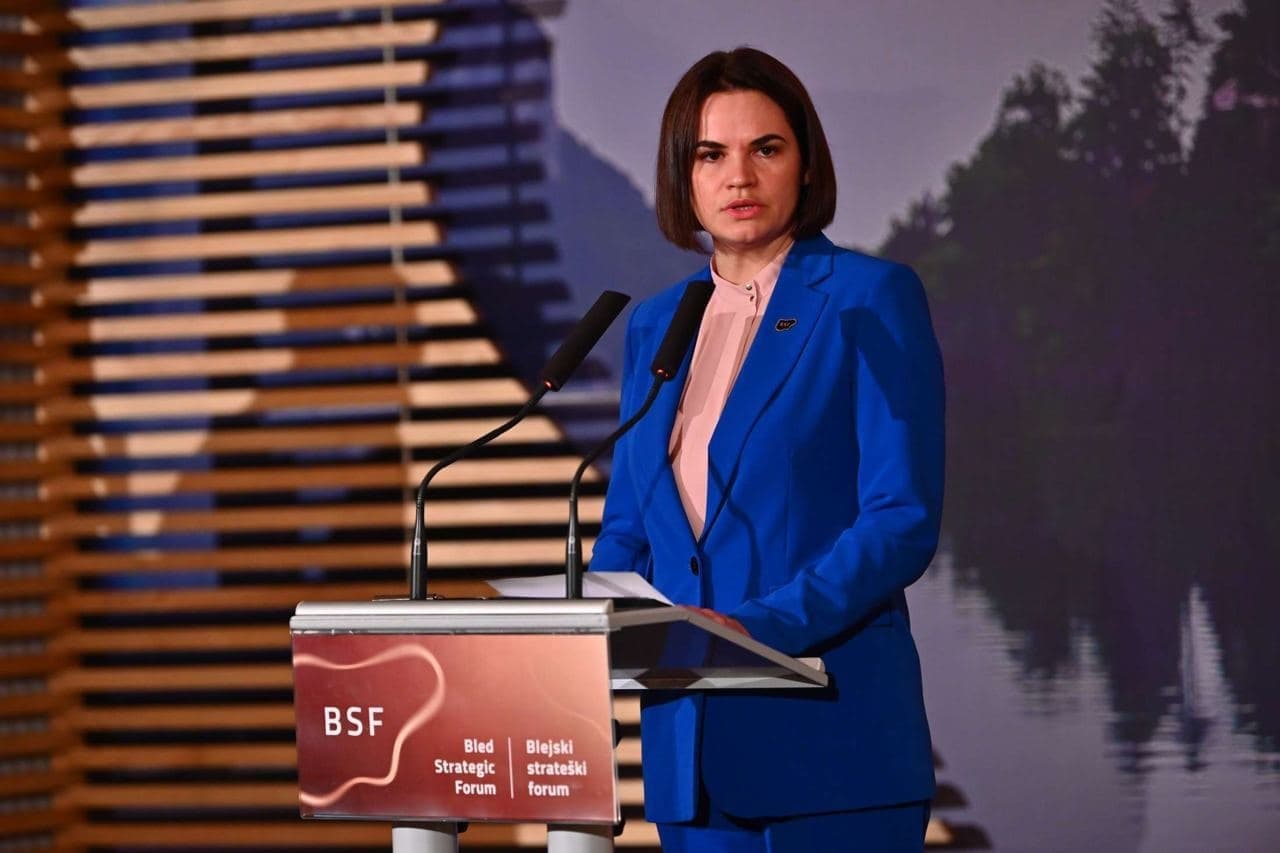 Tsikhanouskaya called on the European Union to invite representatives of the democratic movement to the Eastern Partnership summit and to redirect cooperation programs to non-governmental organizations.

At meetings with representatives of the European Council, as well as with foreign ministers of a number of the EU countries, Tsikhanouskaya drew attention to the fact that the regime’s companies and moneybags are trying to bypass sectoral sanctions through a number of loopholes. The Belarusian leader noted that the regime’s hints about the release of political prisoners show the sanctions’ effectiveness, so it is important to continue pressure, to introduce the fifth package of EU sanctions and include a number of officials, security forces officers, judges and prosecutors, as well as companies that cooperate with the regime, in them.

At a meeting with European Commissioner Olivér Várhelyi, Tsikhanouskaya called on the EU to launch an assistance program for repressed journalists and independent media, so that the EU redirects funds to support public and educational programs instead of government projects.