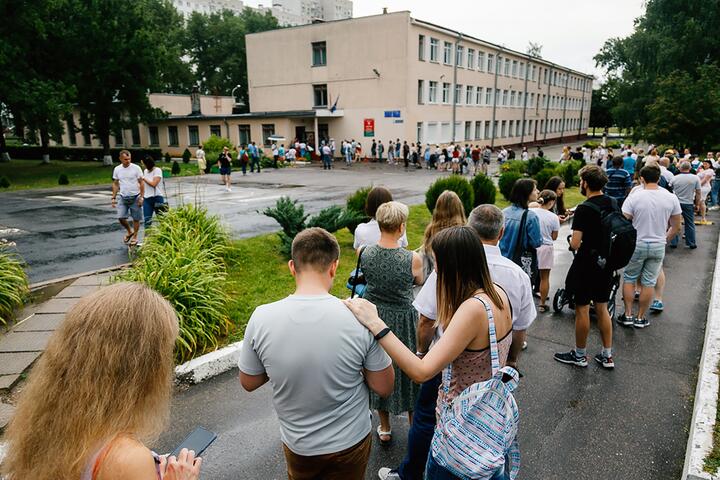 Based on official protocols from polling station commissions and data from the Golos platform, a study was conducted revealing how the presidential election in Belarus was unfolding and what the true results were.

Those who had voted in the presidential election last year had an opportunity to send a photo of their ballot to the Golos platform. Based on these data and on publicly available voting protocols at the individual polling stations, Golos, Zubr, BYPOL and Honest People initiatives calculated the election results and proved unprecedented falsifications.

Sviatlana Tsikhanouskaya won at least 3 million votes in the 2020 presidential election, i.e., votes of 56% of voters, taking into account the actual turnout. Lukashenko got 34%, other candidates received remaining 10%.