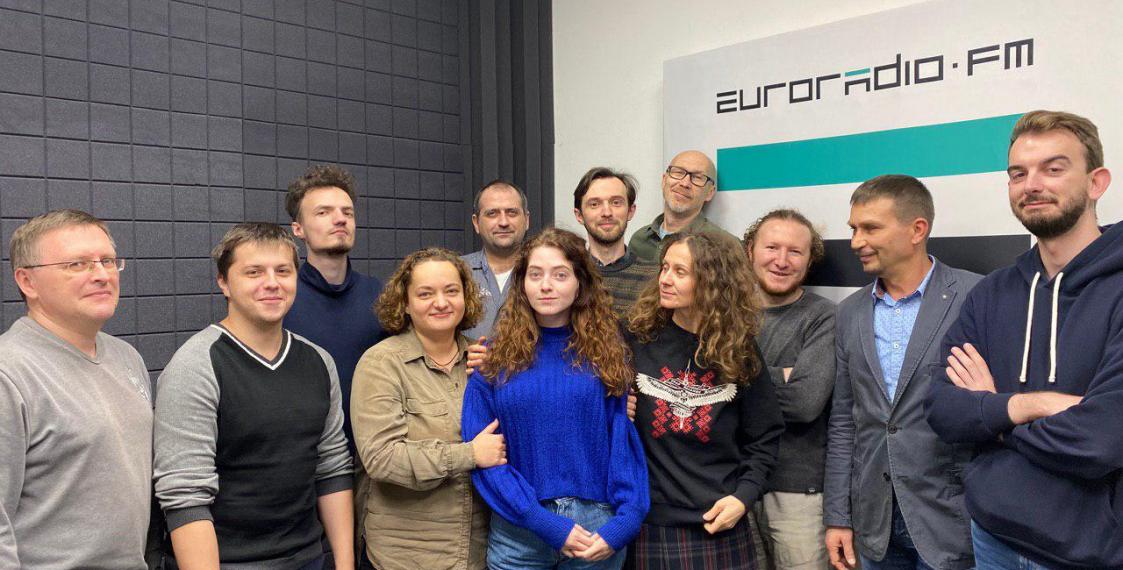 The Council of Ministers decided to close down the news bureau of the international radio station “European Radio for Belarus”. Journalists of the media outlet have been working without accreditation since fall, while access to the euroradio.fm website has been blocked.

Journalists are convinced that with closure of the news bureau the official Minsk responded to the fourth package of sanctions. Since the beginning of the protests, security forces have detained more than 500 journalists. A number of print publications have faced bans on printing and distribution.