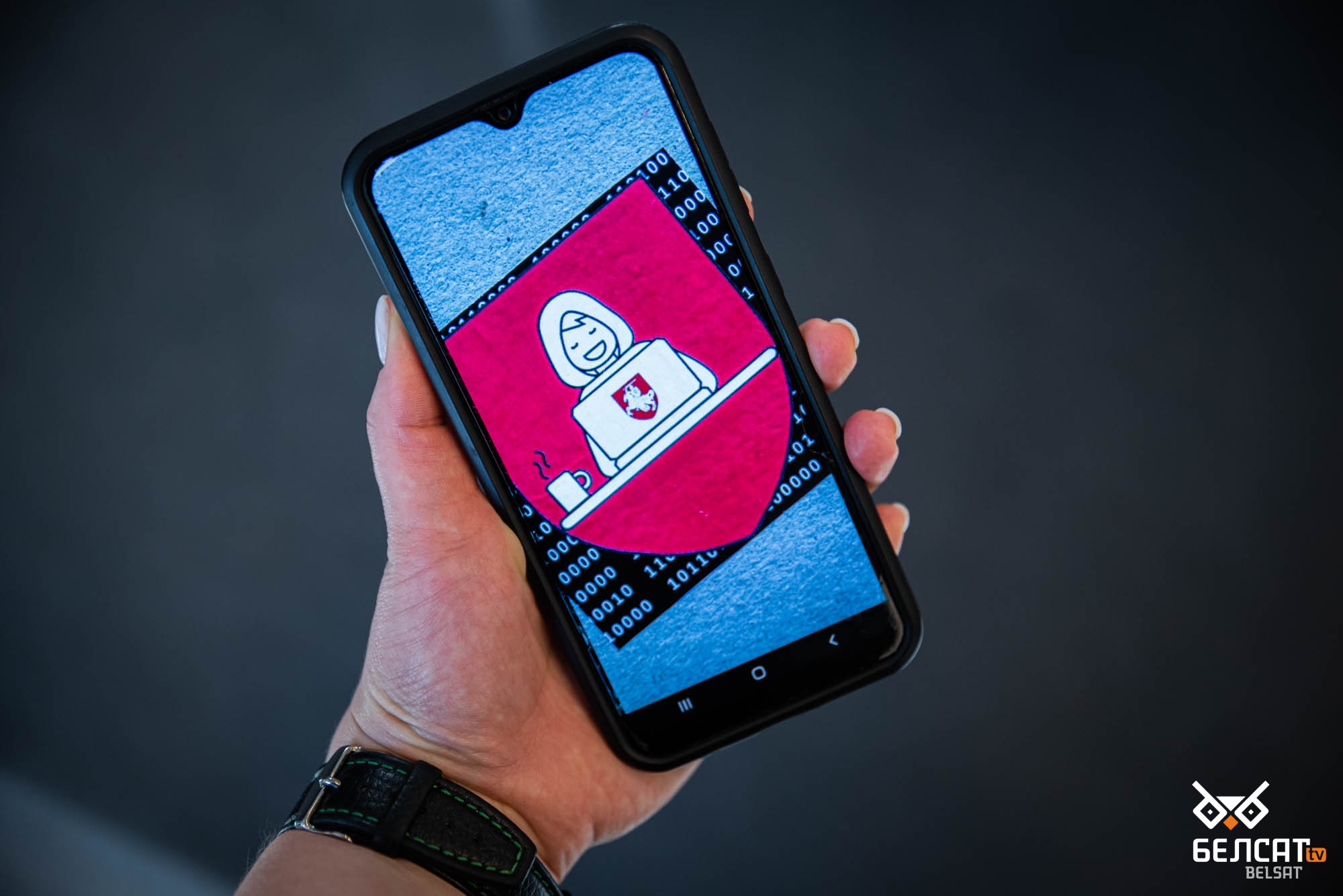 A group of hacktivists calling themselves Cyber Partisans has released yet another recording incriminating police officials. In an audio recording from September 2020, a voice allegedly belonging to police colonel Raman Melnik, who at the time held a senior position in the Ministry of Internal Affairs, expresses dissatisfaction with the fact that judges give lenient sentences to detained protesters and demands that people be thrown behind bars. “Come on, change this situation. No one should leave after being given a warning only,” says Melnik. It is to be noted that in 2021 alone, at least 1,285 people were convicted in politically motivated criminal cases.