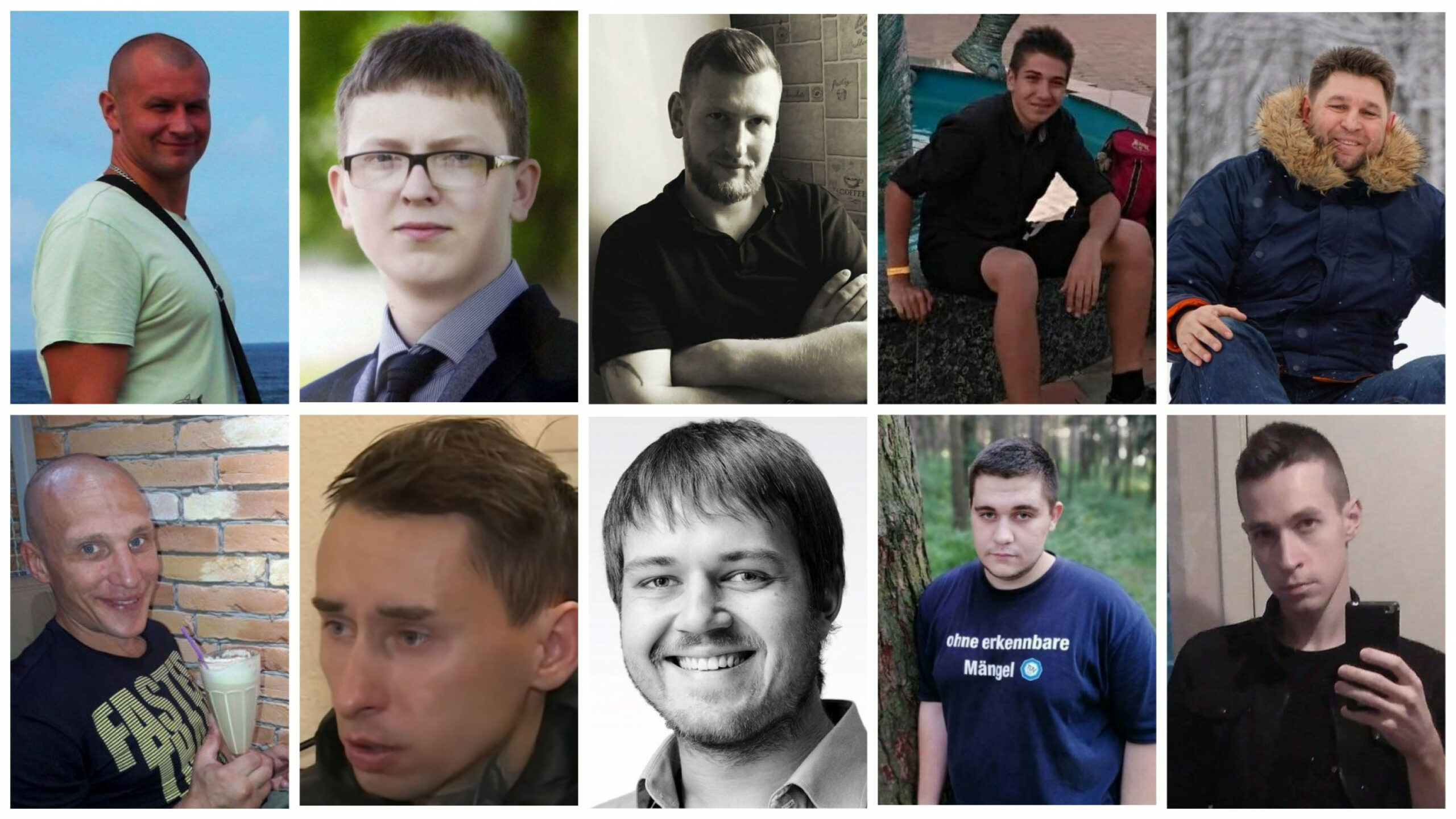 Political prisoners convicted in the case of chat participation.

“Radical” chats’ participants received prison sentences in Minsk. The accused were charged with an intent to damage or destroy three kiosks selling cigarettes owned by Aleksin, an oligarch close to Lukashenko. They will be imprisoned for five to nine years in a maximum security facility.

In the course of the investigation, the defendants repeatedly complained of beatings and tortures. During the sentencing, handcuffs were not removed from the prisoners. Several of them, together with some of the people attending the court session, shouted “Long live Belarus!”