Two years of probation for comment about assistant prosecutor 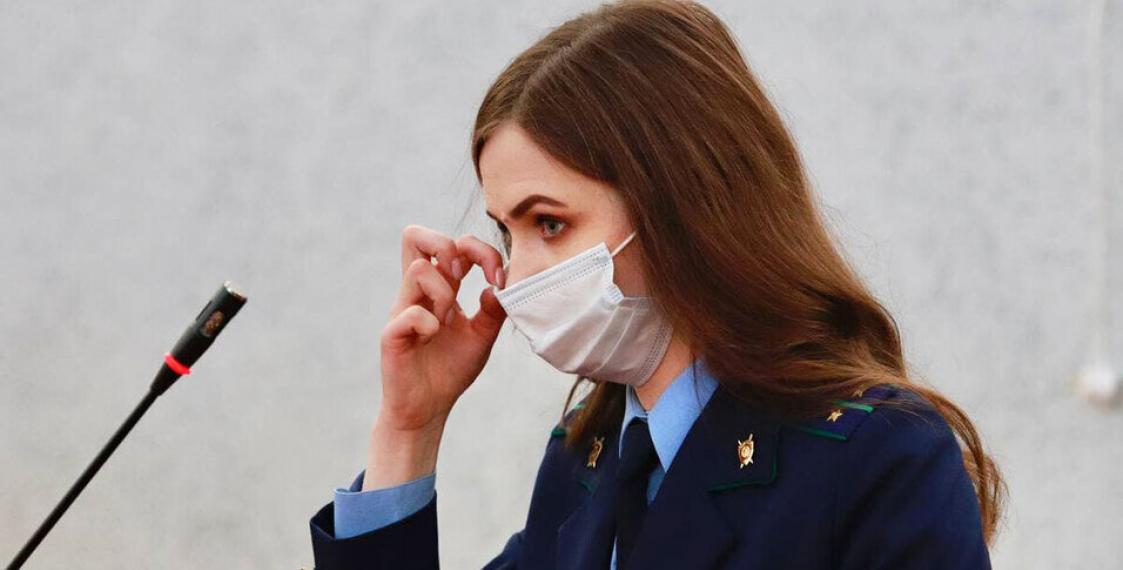 Minsk resident Yuliya Kuksa was sentenced to two years of probation for a comment about assistant prosecutor Alina Kasyanchyk.

Yuliya left a comment about Kasyanchyk in one of the Telegram chats. Kasyanchyk did not see this comment until the investigator showed it to her, but then decided that it was offensive. At the trial, the assistant prosecutor said that she did not see that Yuliya Kuksa had repented, and that she asked for forgiveness formally.

Kasyanchyk did not file a civil suit, she asked the court not to deprive her offender of freedom.

Alina Kasyanchyk, 23, was a state prosecutor in the case of Belsat journalists Katsiaryna Andreyeva and Darya Chultsova: they received two years in prison each for a stream from the Square of Changes.

The trial of Volha Sineleva, a Minsk resident who refused to rent an apartment to Kasyanchyk, also became resonant. At the trial, the prosecutor was a victim. Sineleva was sentenced to two years of probation for “violating the equality of citizens”.

Kasyanchyk has recently received a letter of gratitude from Alexander Lukashenko for “many years of fruitful work, exemplary performance of official duties, high performance in service activities in ensuring the rule of law, strengthening law and order, and combating crime.”