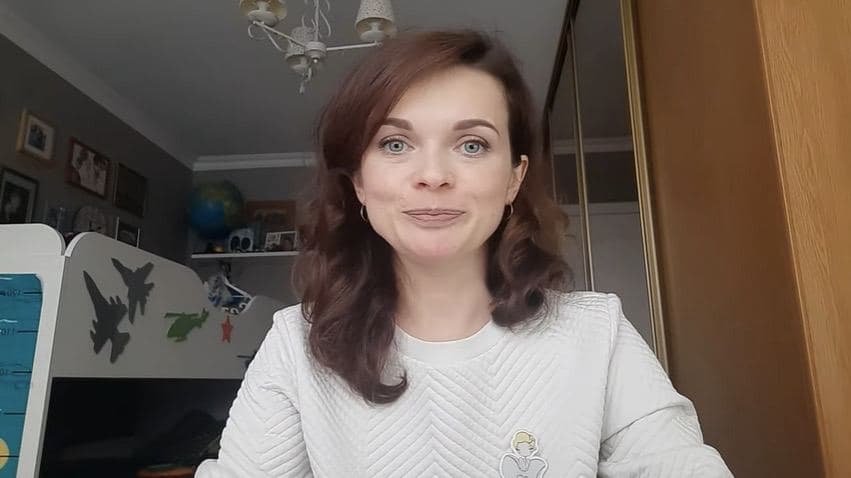 For example, they are forced to strip naked in the hallway three times a day and hold their arms stretched out and twisted. And at night, in order to fall asleep, they first need to warm up the bunks with their own bodies and then try to keep warm.

It also became known that Volha Takarchuk, a political prisoner and blogger, announced a hunger strike to protest being placed in a punishment cell.