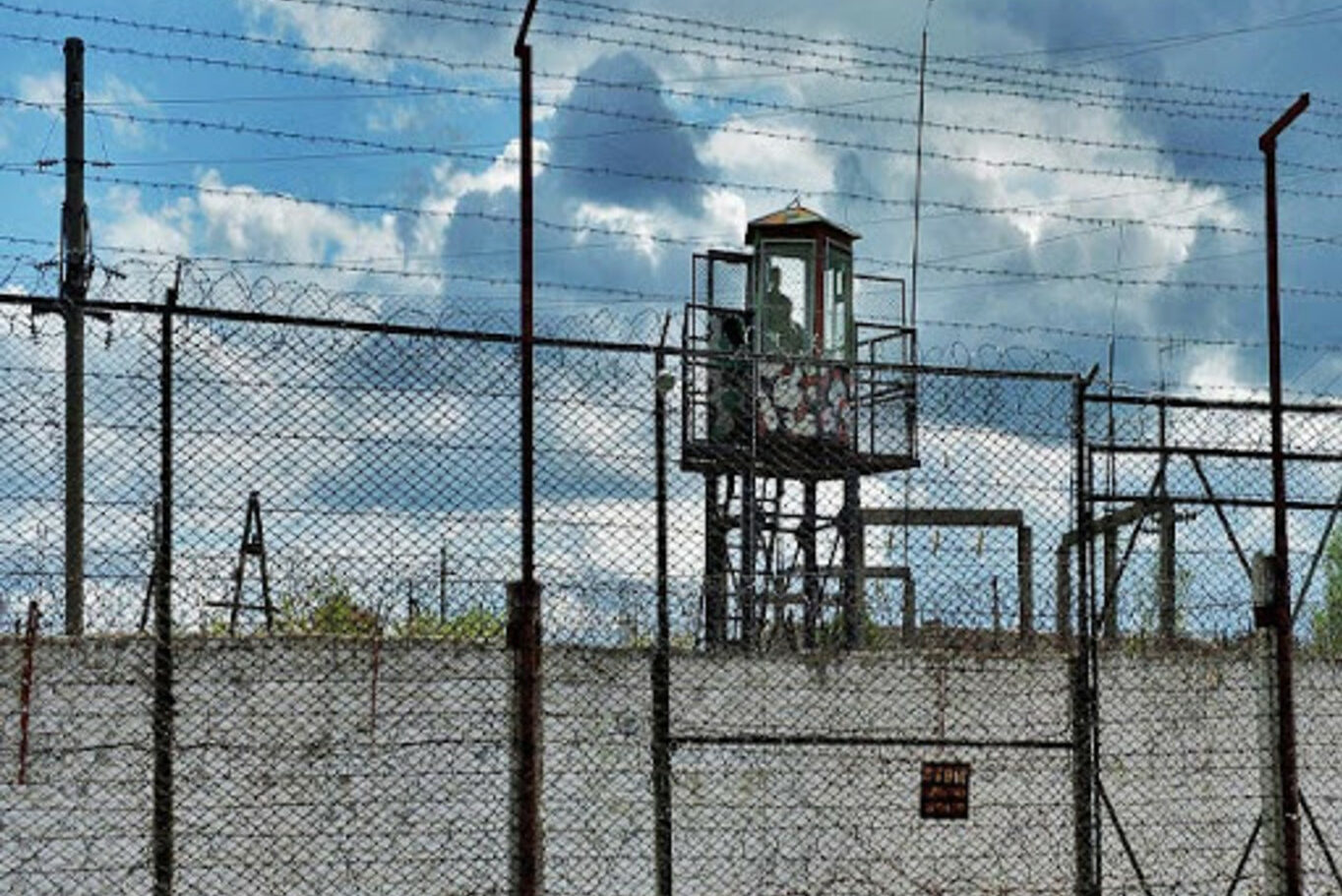 A few weeks ago, more than 600 people were arrested in Belarus: some were preventively detained before the referendum, and others for anti-war protests. Within the next several days, 650 trials were held. Many cases were ruled on in just a few minutes. The trials took place via Skype. The same policeman acted as a witness for all of them. One of the detainees reported that the verdict in their case had already been prepared in advance.

A former detainee told the Viasna human rights center about conditions in the Zhodzina prison, where many hundreds of prisoners were taken to. The man was detained on 27 February 2022. Before being assigned to cells, some people were kept outside in the courtyard for hours on end. He was placed in a four-bed cell with about 15 other people. The mattresses and bedding were taken away. The cells were hot and stifling, with central heating radiators being scalding hot. There was only cold water in the cell. Not a single time were the detainees taken to the showers or for walks in the courtyard. After a couple of days, guards brought a roll of toilet paper and newspapers to use instead of toilet paper. Many in the cell developed digestive problems from the local food. One night, when someone felt ill, a medical officer arrived and gave them two pills, refusing to explain what kind of medicine it was. Most likely, it was sleeping pills because the man fell asleep immediately after taking them.

The detainees were repeatedly beaten and pepper-sprayed. Once, officers entered several cells, ordered the inmates to lie face down and started stomping on their backs. Another officer was standing at the entrance and filming the abuse with his smartphone. All the while, they also heard sounds of severe beatings from neighboring cells.

There are no actual doctors at the institution ready to provide medical assistance. According to the guards, doctors do not want to work in this facility because of the similar complaints about headaches and stomachaches from nearly all prisoners. After being released many cannot find their belongings because after the protocols are drawn up, all the items are collected in bags that are not always labeled.