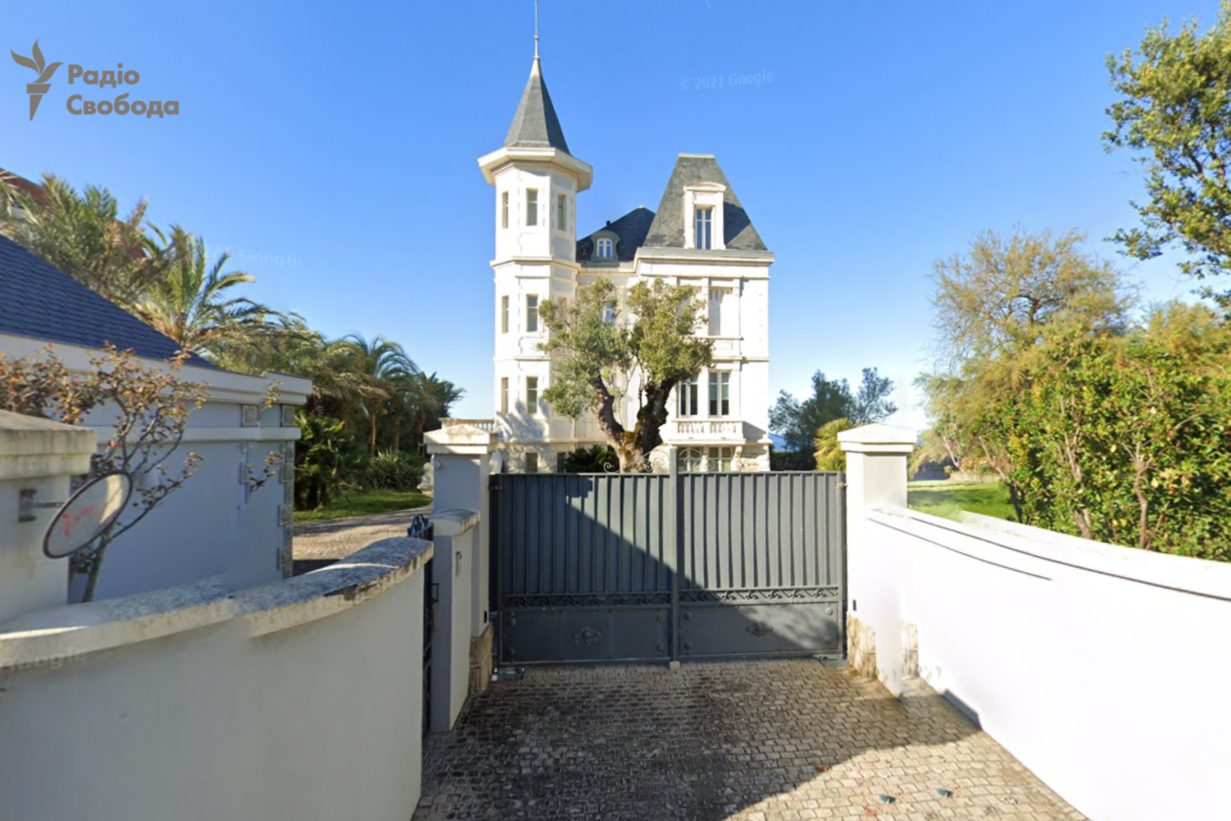 Belarusian Siarhei Savelieu spent 7 years in a Russian prison. He managed to smuggle out a video footage of torture of prisoners and gave it to human rights activists after his release. According to Radio Svaboda, he is now trying to get the French authorities to turn over a mansion owned by Putin’s relatives to refugees from Ukraine.

The villa Alta Mira belongs to Putin’s daughter Katerina Tikhonova and her former husband, businessman Kirill Shamalov. He is a son of Nikolai Shamalov, who is an old friend of Putin, according to Reuters, and is included in the sanctions lists of the EU, United States, and Great Britain.

Savelieu spent 24 hours at the villa, but later had to leave at the request of the French police. He and two other activists were briefly detained, but were soon released without any charges. If the French authorities approve the transfer of this villa to refugees from the war in Ukraine and Putin and Lukashenko’s repressions, at least 20 people could be housed there.