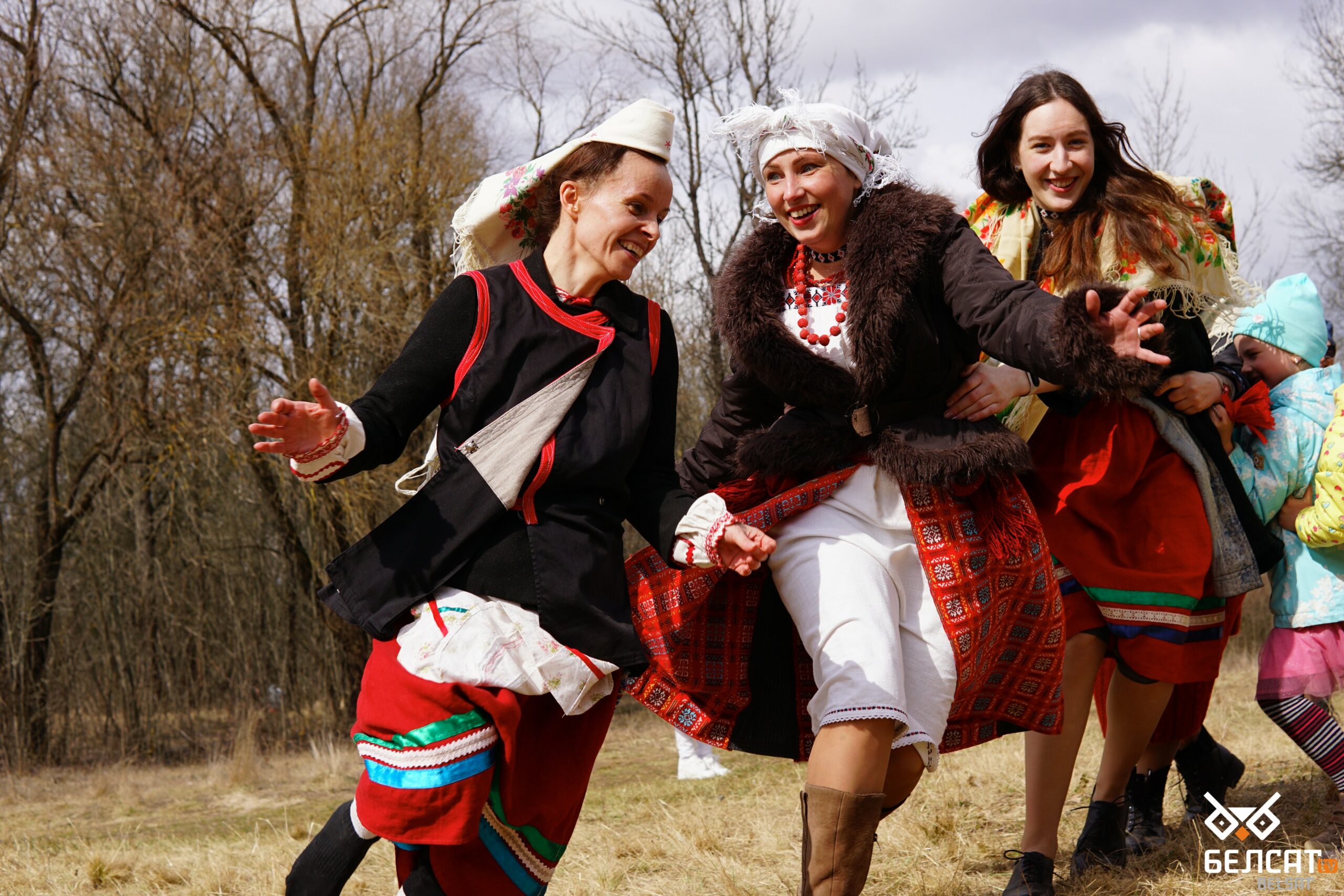 The Homel regional court ruled to liquidate the local public organization Talaka. Talaka was aimed at studying, preserving, and making the Belarusian national culture, history and study of local lore popular with the youth.

Talaka was one of the oldest public organizations in Belarus. It was created by Homel enthusiasts in 1986. Talaka was engaged in local historical research and popularization of national culture: collection of folklore, restoration of Belarusian folk rituals, and revival of folk holidays.

According to the Viasna human rights center, 135 educational, human rights, charitable, environmental, research and other non-profit organizations have been liquidated in Belarus since July 2021. Their representatives were detained, their homes and offices were raided, and their accounts were seized.