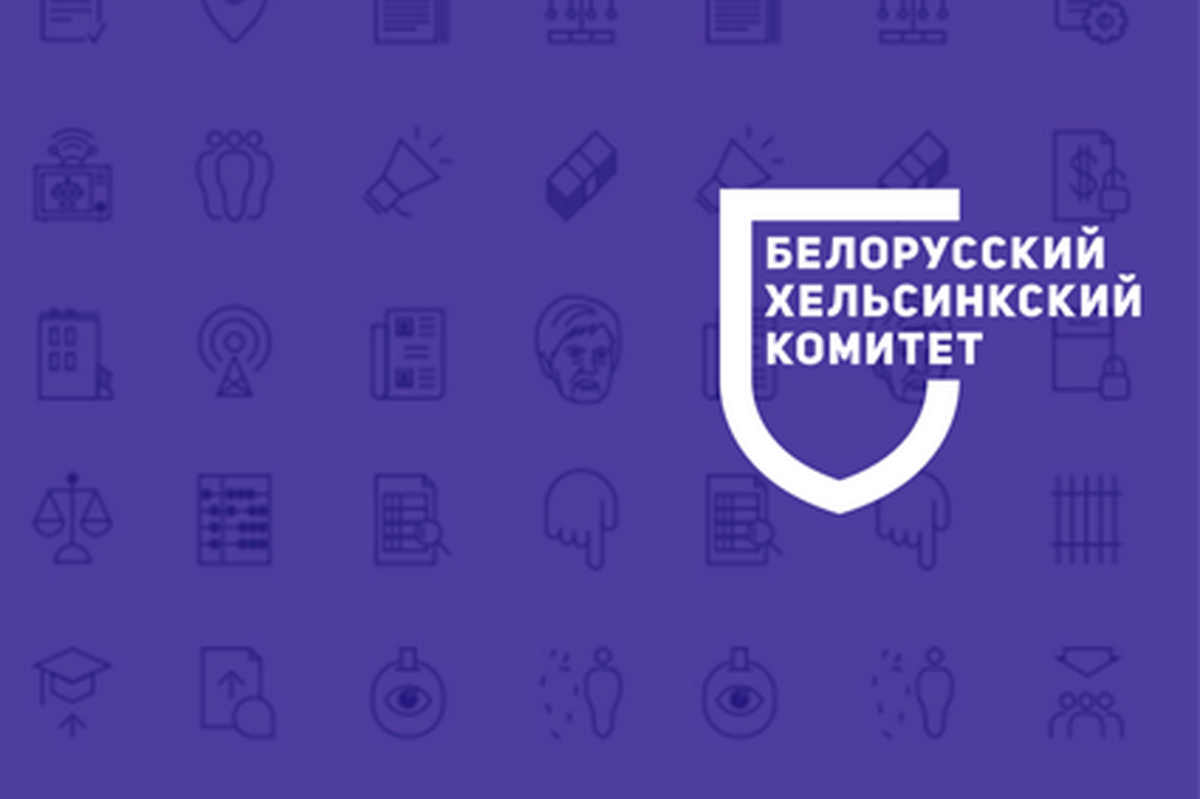 The German Ministry of Foreign Affairs regrets this decision of the Belarusian side, as this step would lead to further international isolation of Belarus. The victims of this decision would be Belarusian citizens, who would be denied opportunities for social and cultural activities.

The Goethe-Institute promotes German language and the expansion of cultural and social ties between the countries. The organization has over 150 offices around the world, and it noted that this was the first time they are facing such closure.

Belarusian Helsinki Committee, in turn, received a warning from the Ministry of Justice where it was threatened with a shutdown if two warnings are issued within one year.

In Brest, four more public organizations were closed down.